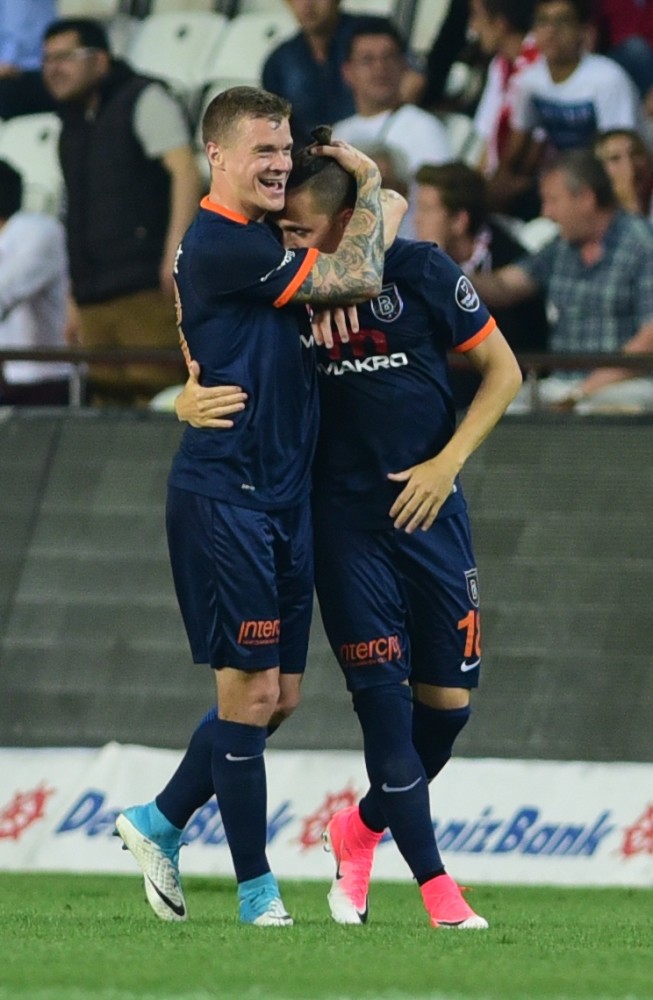 With just four games left in the race for the Super League title, second-placed Başakşehir could leap above leaders Beşiktaş this weekend.

The Istanbul clubs have led the pack for much of the season but recent results, including Başakşehir's 3-1 defeat of their neighbors two weeks ago, has closed the gap to two points.

With Başakşehir facing eighth-placed Gençlerbirliği on Saturday evening and Beşiktaş not playing until 48 hours later, when they face Bursaspor, there could be a sudden change at the top of the table. A win for Başakşehir will see them go a point above Beşiktaş until at least Monday night.

Fenerbahçe, who remain in the title race, lying six points behind Başakşehir, will take on Antalyaspor at home.

The other Saturday game will see bottom-of-the-table Adanaspor welcome Trabzonspor.

Sunday evening sees Galatasaray, who lie in fourth spot, play 17th-placed Gaziantepspor away in one of three games on the day. The only post-weekend match is Bursaspor-Beşiktaş.