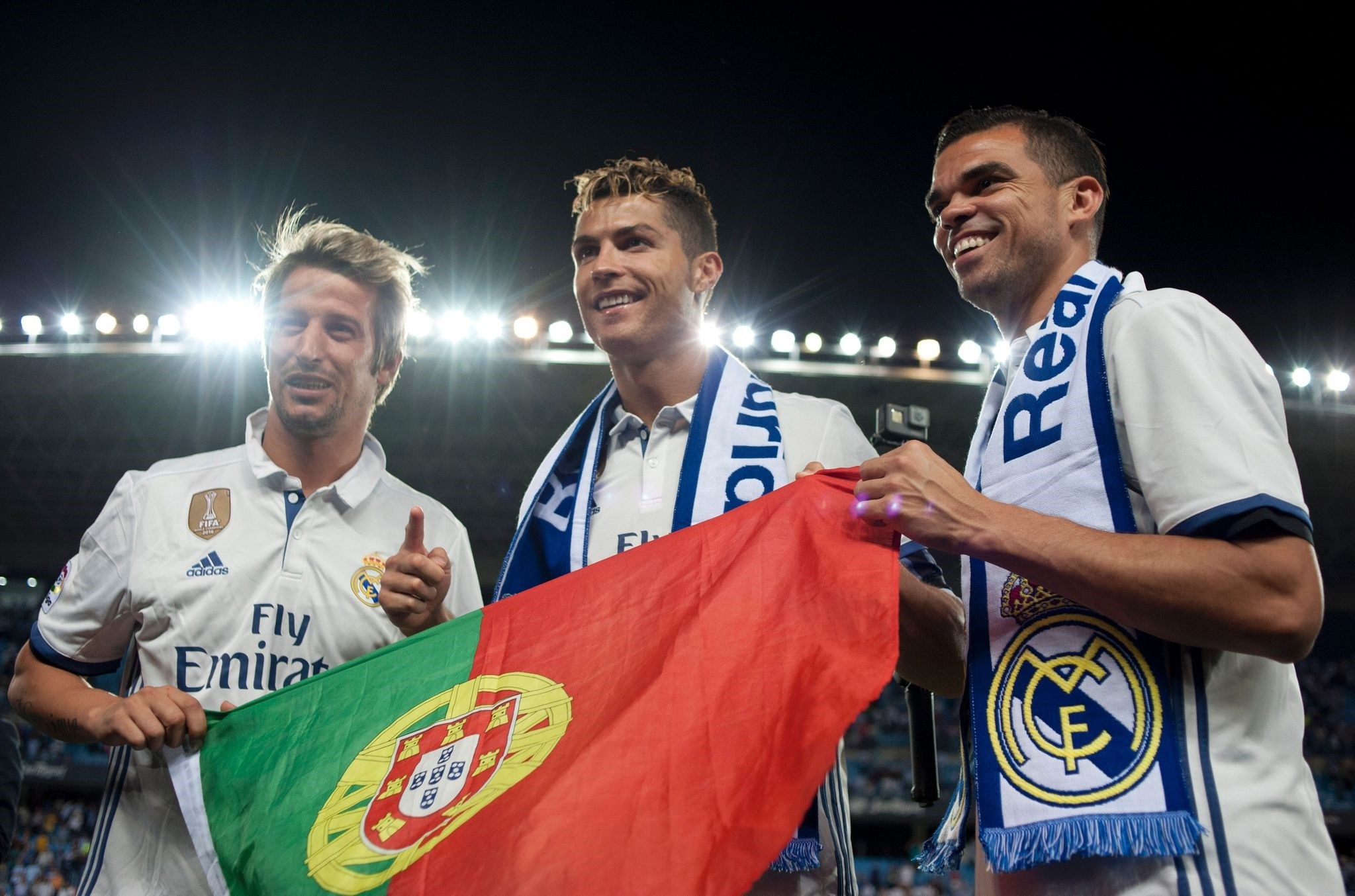 Real Madrid won the Spanish league for the first time since 2012 with a 2-0 win over Malaga on Sunday.

Cristiano Ronaldo scored two minutes into the match and Karim Benzema sealed the victory in the second half. That gave Madrid a three-point advantage over second-placed Barcelona, which rallied from two goals down to beat Eibar 4-2 at the Camp Nou.

Madrid entered the last round needing a draw to make certain of avoiding its worst title drought since the 1980s and keep Barcelona from its third straight championship.

Zinedine Zidane's team won its 33rd league title. Players threw the former France great up and down as they celebrated the title at the Rosaleda Stadium.

Ronaldo put Madrid in control early in Malaga, entering the area and rounding the goalkeeper before finding the open net following a pass by Francisco "Isco" Alarcon.

Karim Benzema added to the lead in the 55th minute off the rebound of a close-range shot by Sergio Ramos.