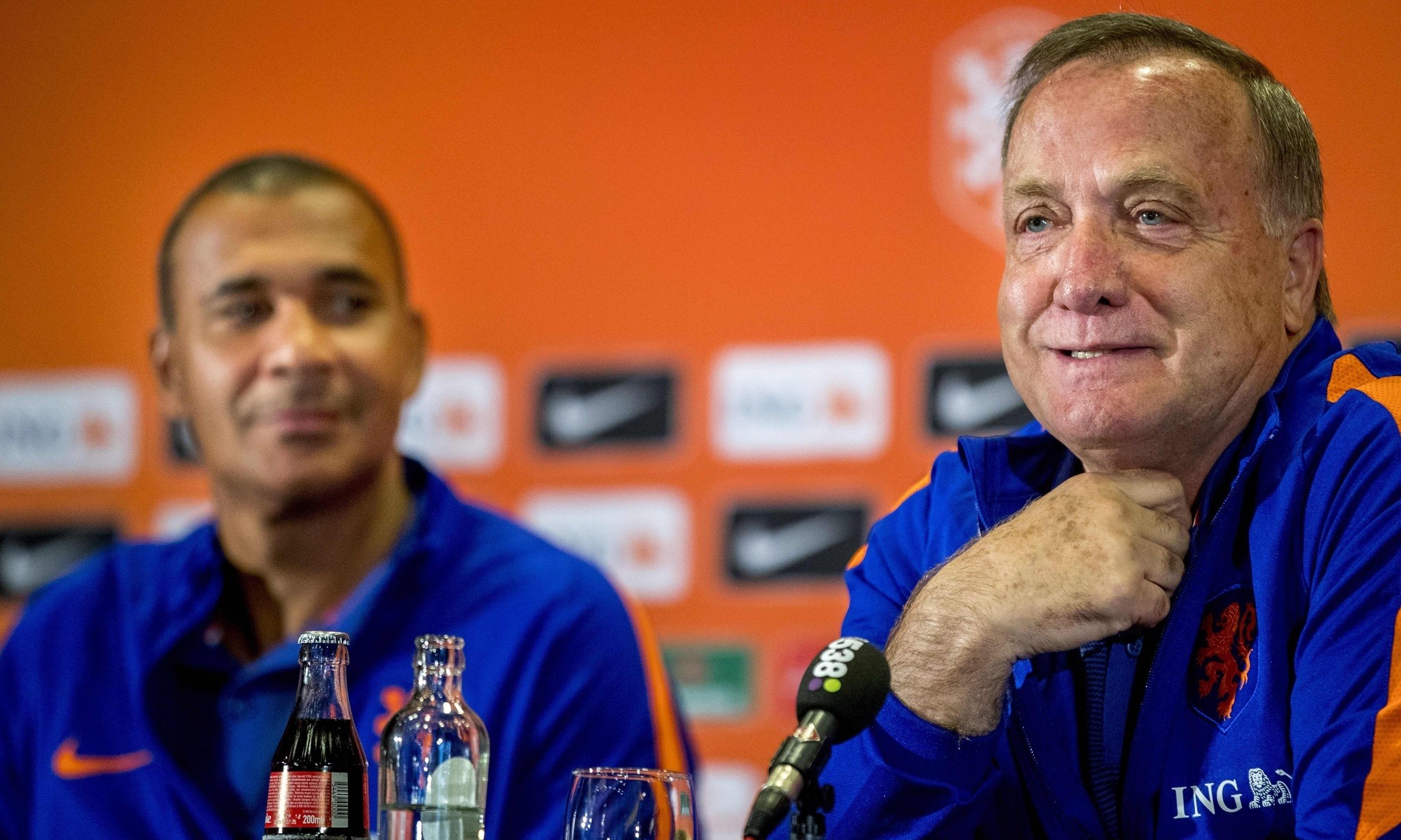 Dick Advocaat has begun his third stint as Netherlands national team coach by saying he believes he can get the struggling squad to next year's World Cup in Russia. Advocaat says qualification is "difficult but definitely possible."

The Netherlands is fourth in Group A, six points behind leader France. Only the group winner is guaranteed a World Cup berth.

Second place could earn the team a playoff. Advocaat has previously coached Russia, Belgium and Serbia, as well as club teams including PSV Eindhoven, Glasgow Rangers, Zenit St. Petersburg, Sunderland and Fenerbahçe. He was appointed last month to replace Danny Blind, who was fired in March after the Netherlands lost to Bulgaria 2-0 in a World Cup qualifier. The Netherlands next plays Luxembourg on Friday.