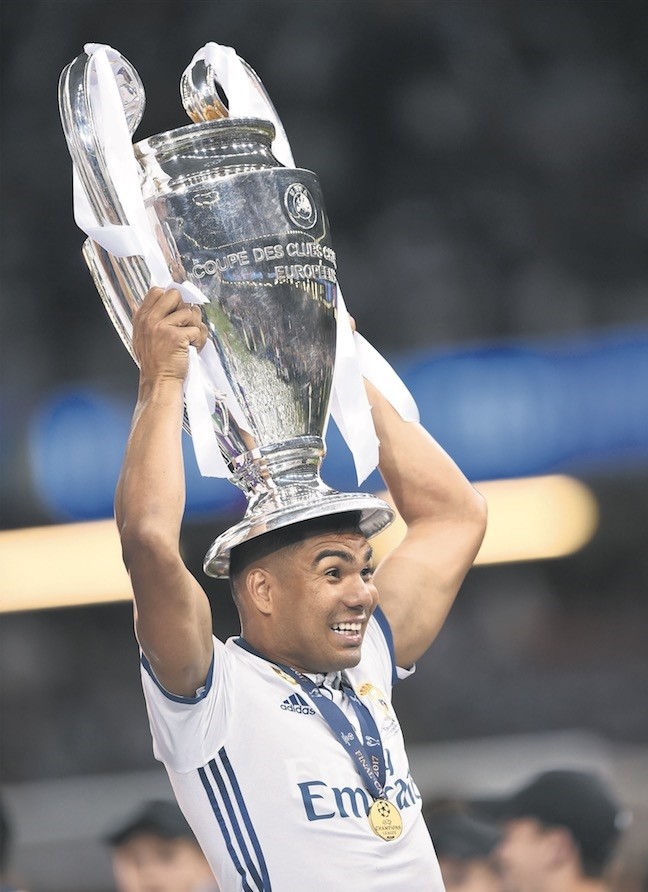 European football will become even more exclusive in the 2018-2019 season when Spain, England, Germany and Italy will be guaranteed four places each in the 32-team Champions League group stage. While a handful of big clubs will dominate the competition, smaller teams can't even dream of progress

Cork City supporters will never forget the day that the Irish semi-professional side hosted Bayern Munich in a European tie at their tiny ground. The game was preceded by a war of words in which Bayern midfielder Stefan Effenberg said that Cork's balding centre-forward Dave Barry "looks like my grandfather" and Barry retorted that the outspoken German "plays like my grandfather."

The fireworks continued on the pitch: Barry himself fired Cork ahead in the first leg before Effenburg rescued a 1-1 draw for the embarrassed Bundesliga side, who won the return 2-0.

"Those are the memories you can't take away from supporters," said Niamh O'Mahony, a Cork supporter who is acting CEO of Supporters Direct Europe group.

But under the current European setup, the paths of the two sides would not have crossed. Bayern had finished second in the Bundesliga the previous season which nowadays would take them straight into the Champions League group stage. Cork's second place in the League of Ireland, meanwhile, would today send them into the depths of the Europa League qualifiers.

European football will become even more exclusive from 2018/19 when Spain, England, Germany and Italy will be guaranteed four places each in the 32-team Champions League group stage. Eight more places will be shared between the next six biggest leagues, while a mere four slots will be contested by the remaining 44 domestic champions. The changes reflect the way in which a handful of big clubs, benefited by the huge television revenues in their own countries, have come to dominate the competition.

In the past, teams such as Dundee United, Widzew Lodz, Austria Vienna, IFK Gothenberg, CSKA Sofia and Anderlecht all reached the semi-finals of the old European Cup. Malmo and Panathinaikos each got to the final and Red Star Belgrade and Steaua Bucharest won it. None of those teams could even dream of such progress today. Only nine different clubs, from five countries - Spain, England, France, Italy and Germany - have reached the Champions League semi-finals in the last five seasons. Even former European champions such as Ajax Amsterdam, Benfica and Porto have effectively become feeder clubs for the bigger leagues.

UEFA has acknowledged that competitive balance is a big issue and one it is concerned about. But its president Aleksander Ceferin, elected after the changes to the Champions League had been approved, admitted that it was a balancing act.

"We have to develop football all around Europe, but from the other side, we have five European countries who generate 76 percent of all the revenues of European football," he told the BBC.

Cross-border leagues have been suggested to increase the television markets outside the main countries although these have been given a lukewarm response by both league and club representatives themselves. Others point out that dominance by a handful of clubs is not necessarily new and the market is far from closed.