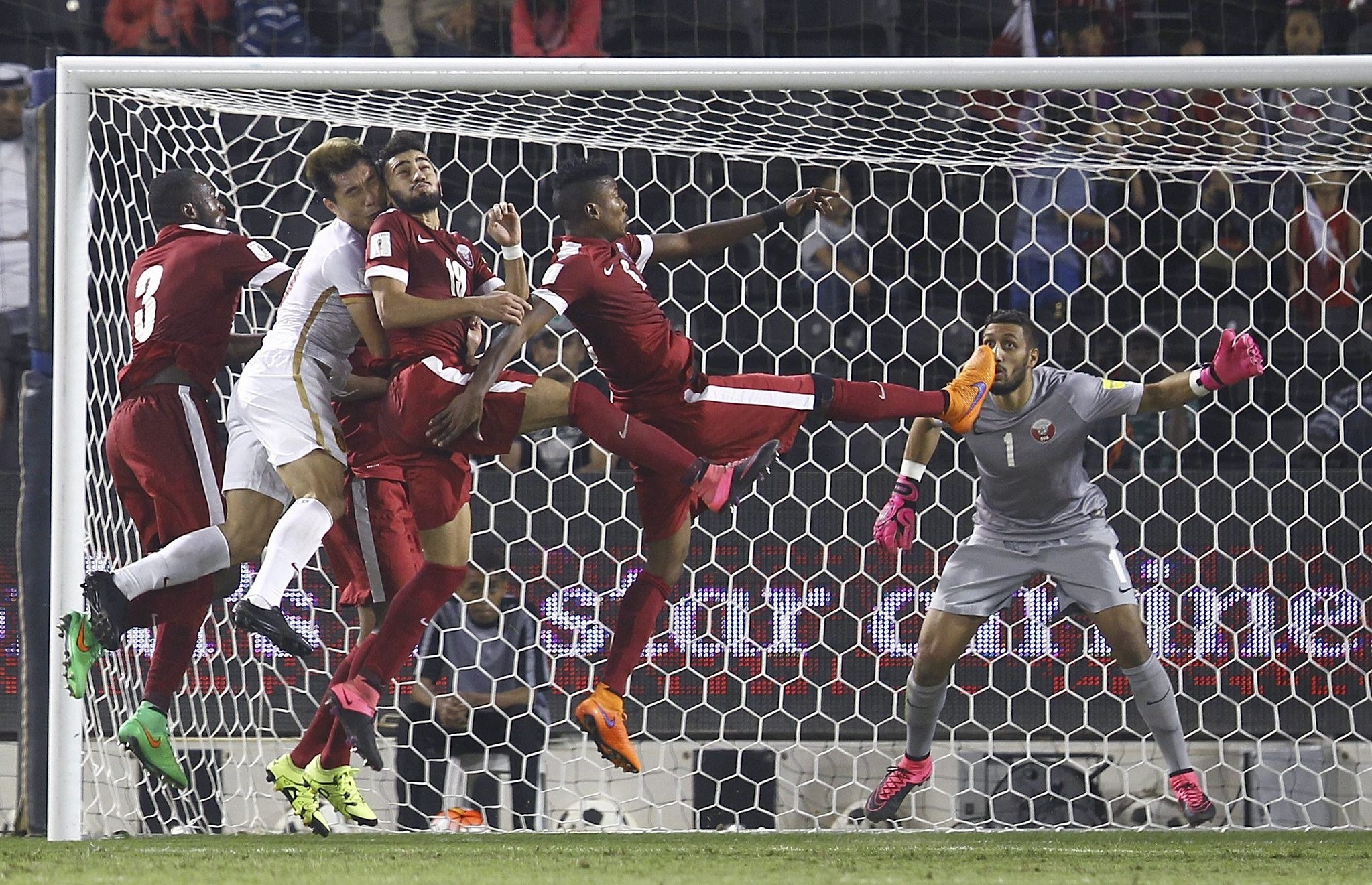 Putting an end to speculations, FIFA President Infantino emphasized that the world football body is confident the diplomatic crisis in the Gulf will normalize and not threaten the 2022 World Cup

FIFA is confident the diplomatic crisis in the Gulf will normalize and not threaten the 2022 World Cup, the organisation's president, Gianni Infantino, said in an interview published yesterday.

"We are facing a diplomatic crisis," Infantino told Switzerland's Le Matin Dimanche newspaper. "I am confident the region will return to a normal situation."

He told the paper FIFA was "closely watching the evolving situation and we are in regular contact with the highest authorities in Qatar." But he stressed that Qatar's World Cup was five years away.

"Obviously, if football can offer a small contribution to improve the situation, I won't hesitate to offer my help," he said, while adding that FIFA should stay clear of "geopolitics."

The crisis triggered the most serious diplomatic flap to hit the region in years and some have speculated it could impact the 2022 World Cup. Doha has also emphasised that the tournament serves the entire Gulf, and not just the emirate.

Meanwhile, the slim World Cup qualification hopes of both China and Qatar could finally end this week while Iran could become the first Asian nation to book their place in next year's finals in Russia. Carlos Queiroz's team take on Uzbekistan in Tehran today evening knowing a win over the Central Asian nation will ensure the Iranians qualify for the World Cup for the second time in a row, the first time the country will have secured a place at back-to-back tournaments. The Iranians lead Group A by four points from South Korea with the Uzbeks in third, a further point adrift of Iran with three games remaining.

The Chinese sit in fifth and take on fourth-placed Syria in the Malaysian city of Malacca tomorrow with coach Marcello Lippi knowing his side must win to retain any possibility of qualification for the nation's first World Cup since 2002.

The Syrians, who have defied the odds to remain in contention for a place in Russia and have eight points from seven games, won the previous match between the teams prior to Lippi's arrival as coach in November.

China sit on five points and retain a mathematical possibility of taking second place in the group from South Korea, but Lippi and his team need Uli Stielke's side to slip up in Doha when they take on a Qatar team who also need to win.

The Qataris have just four points and cannot finish in one of the top two spots that guarantee an automatic berth in Russia. They can, however, climb up to third, which secures a place in a series of playoffs.

In Group B, Japan can put daylight between themselves and second placed Saudi Arabia with victory over already eliminated Iraq in Tehran yesterday. Japan currently sit level on 16 points with the Saudis and Australia, who defeated the Bert van Marwijk-coached Saudis 3-2 in Adelaide on Thursday evening. Elsewhere, the United Arab Emirates, under new coach Edgardo Bauza from Argentina, must win in Bangkok against Thailand to keep their hopes alive of a first World Cup appearance since 1990.