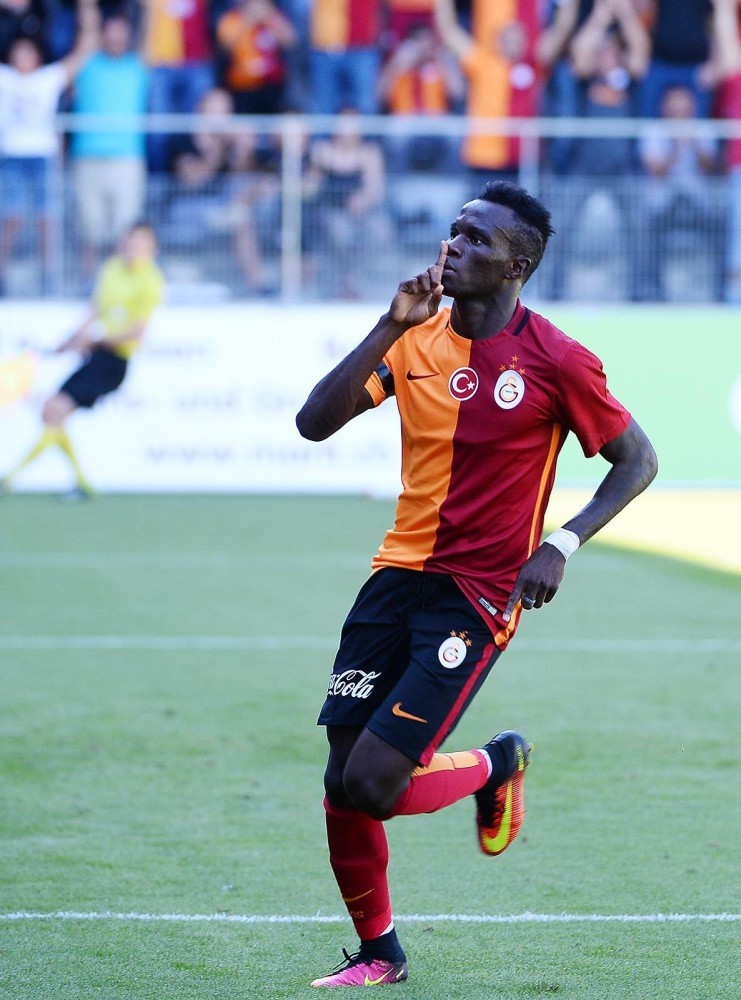 Bundesliga runners-up RB Leipzig made their fourth signing of the close season Wednesday, securing the transfer of winger Bruma (above) from Galatasaray.

The 22-year-old has reportedly signed a five-year contract worth 12 million euros with the German club. Bruma was born in Guinea-Bissau but moved to Portugal as a child and has played at youth level through to under-21 for his adopted nation.

Leipzig were hugely impressive to finish second behind champions Bayern Munich in their Bundesliga debut season and had signed defender Ibrahima Konate and goalkeepers Yvon Mvogo and Philipp Koehn earlier this summer. Meanwhile, the club confirmed Wednesday that they have agreed on a deal to let keeper Benjamin Bellot move to Danish outfit Brondby.