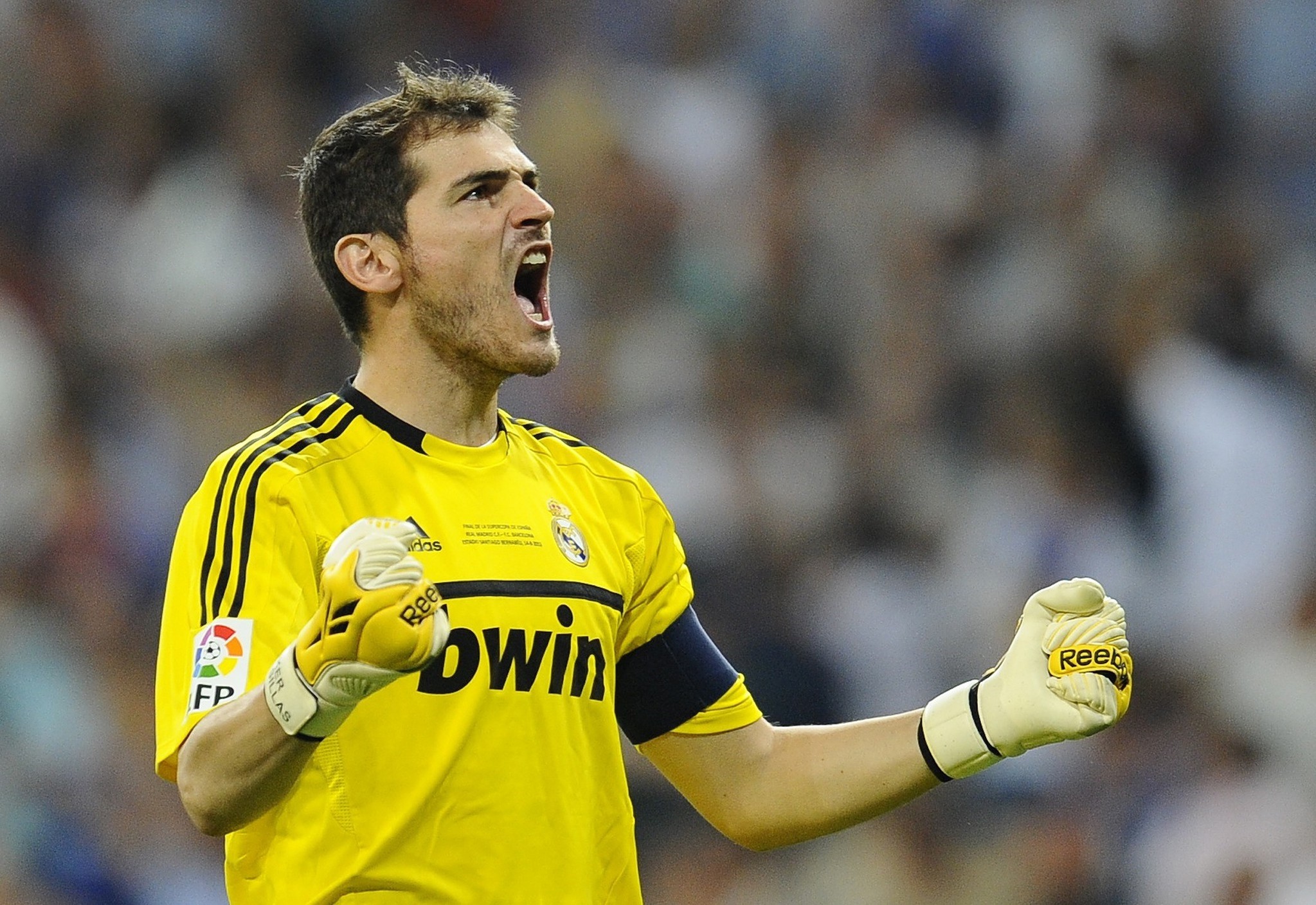 Turkish powerhouse Fenerbahçe announced that an agreement has been reached with Ligue 1 champions AS Monaco over the summer transfer of Nabil Dirar. Fenerbahçe beat competition from England and France to the signature of the 31-year-old Morocco. Having helped AS Monaco out of League 2 to the top of French football in just five years' time, Dirar leaves the Principality Club with a respectful attitude from both parties. Dirar started his professional career with Diegem Sport. His fine performances draw plenty of attention across Belgium and it was Westerlo who came calling for the Morocco starlet. Before his arrival to Monaco in 2012, Dirar spent four year playing for Club Brugge, where he made 114 league appearances and scored 11 goals. He is a Morocco international since 2008.

Meanwhile, some of football's biggest names remain linked with a move to China but a 100 percent tax on transfer fees looks likely to hit spending when the country's transfer window opens on Monday. Wayne Rooney, Diego Costa and Pierre-Emerick Aubameyang are among the stars rumored to be considering big-money moves to the Chinese Super League (CSL), which has been smashing spending records in recent seasons.

Brazilian international Oscar moved to Shanghai SIPG for 60 million euros ($67 million) as Chinese clubs splashed an unprecedented 388 million euros during the January-February window. Argentine striker Carlos Tevez also arrived on huge wages to instantly become among the best-paid players in world football. But in May the Chinese Football Association (CFA) stepped in to limit the largesse, effectively slapping a 100 percent tax on transfers for loss-making clubs, with the proceeds going to a government-run fund.