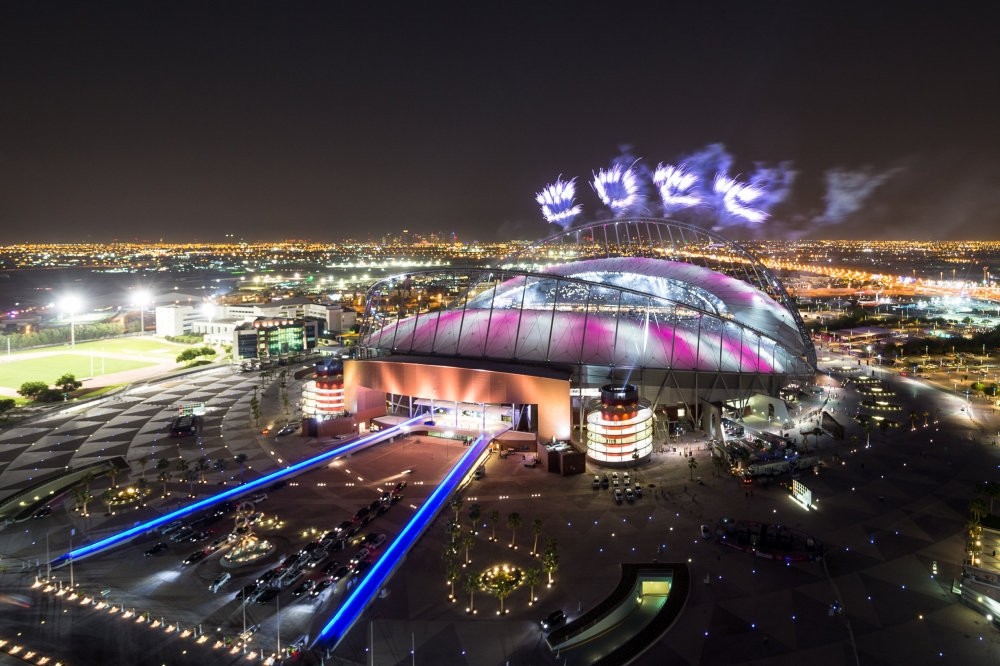 Qatar said a rift with fellow Gulf Arab states that includes economic sanctions on Doha has not affected its preparations to host the 2022 World Cup, and alternative sources for construction materials had been secured. Soccer's governing body FIFA said last week it was in "regular contact" with the 2022 World Cup organising committee of Qatar. The 2022 World Cup is the centrepiece of a carefully crafted strategy to project Qatar onto the global stage via sport. The dispute could impact its preparations. In the run-up to the tournament, Qatar is scheduled to host multiple events across many different sports, aimed at improving infrastructure and expertise.

"I can confirm to everybody that there is absolutely no impact on the progress of work in the Mondial facilities and that work is proceeding normally," said Ghanim al-Kuwari, executive director at the Qatari committee overseeing preparations for the World Cup.

In remarks carried by state news agency QNA, Kuwari said Qatar's local World Cup organising committee had completed around 45 percent of the work in accordance with plans. Most of the construction materials needed for building World Cup stadiums had been coming by land through Saudi Arabia, a route now blocked, but Kuwari said alternative suppliers have been organised.

"We have actually organised alternative sources from other areas in order that the work on the project is not impacted."

Separately, the International Olympic Committee said it hoped the diplomatic and economic boycott of Qatar by its Gulf neighbours would not affect sports development in the region.

Hamad Port in Doha was bustling with activity this week, with ships bringing in food supplies as well as building materials for construction projects including World Cup stadiums and a metro line running alongside highways that stretch out of Doha.