The case for 60-minute football matches 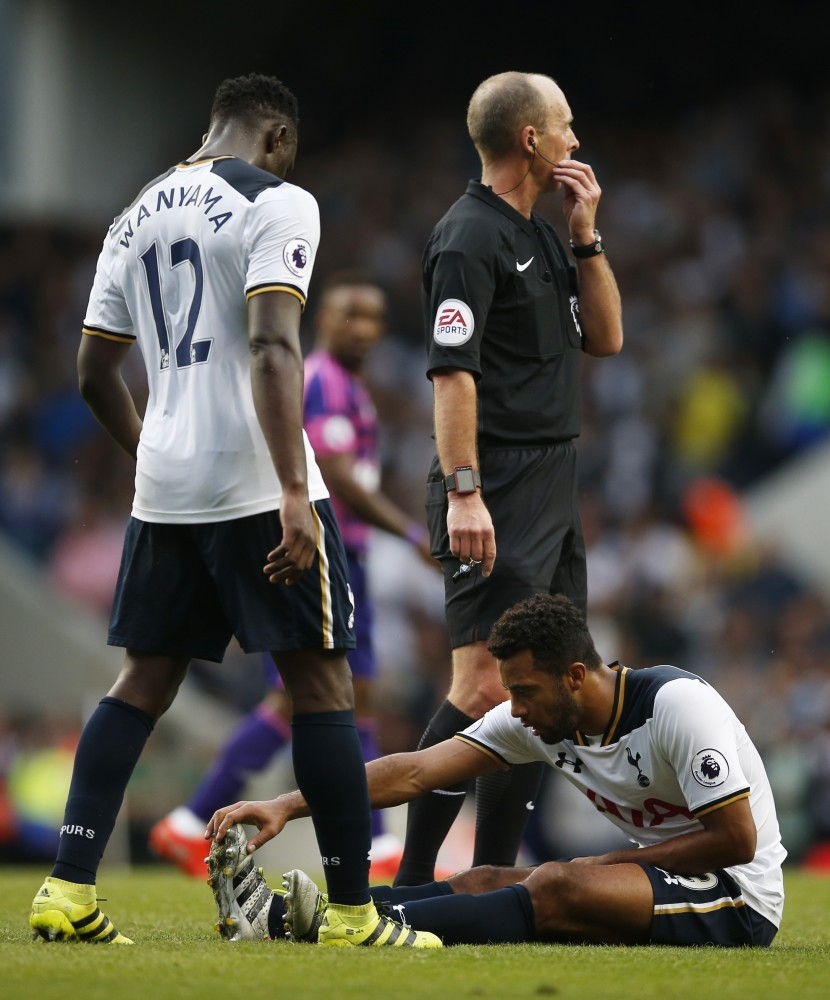 A proposal from football's rulemaking body, the International Football Association Board, which works separately from FIFA, says there could be two 30-minute periods with the clock stopping whenever the ball is out of play

Many players, coaches and fans have cautiously welcomed proposals designed to cut football halves down to 30 minutes each, resulting in shorter periods that would increase actual playtime. Currently, football matches consist of two continuous 45-minute halves with the clock ticking even when the ball is of play or if players are down. Though referees add time at the end of matches, the actual amount of lost minutes is never fully compensated.

A proposal from football's rulemaking body, the International Football Association Board (IFAB), which works separately from FIFA, says there could be two 30-minute periods where the clock stops whenever the ball is out of play.

Arsenal goalkeeper and former Czech Republic stopper Petr Cech welcomed the idea, saying time wasting is a big problem in the current game given that the clock never stops.

"The game at this moment has 25 minutes of effective playing time per half, so you would actually see more football," he wrote on Twitter.

For now, the proposals are only up for consideration and are part of a strategy document issued by the IFAB called "Play Fair Strategy."

"I personally like this rule because there are so many teams who try to take advantage ... because they are winning and wasting time," former Italy striker and West Ham United manager Gianfranco Zola told BBC. Sports, such as American football, already stop the game clock when play is halted. In the meantime, soccer fans on social media were divided, some supporting the idea, while others were dead against.

"Imagine a game being an hour long though, surely the prices have to go down?" said one Twitter user worried about ticket costs.

The document issued by the IFAB - made up of four FIFA members and one member from each of the four British and Northern Irish associations who first formulated the sport - also suggests stopping the haranguing of referees and letting players dribble directly from free kicks.

"Referees, players, coaches and fans all agree that improving player behavior and respect for all participants and especially match officials, increasing playing time and the game's fairness and attractiveness must be football's main priority," said former Premier League referee David Elleray, who oversaw the document. IFAB secretary Lukas Brud is convinced the changes will help and talks will now take place across the game over whether to enact the changes.

"The strategy document is a milestone for football," he was quoted saying by Germany's Bild newspaper.