Messi could have his prison sentence lifted, Spanish prosecutor says 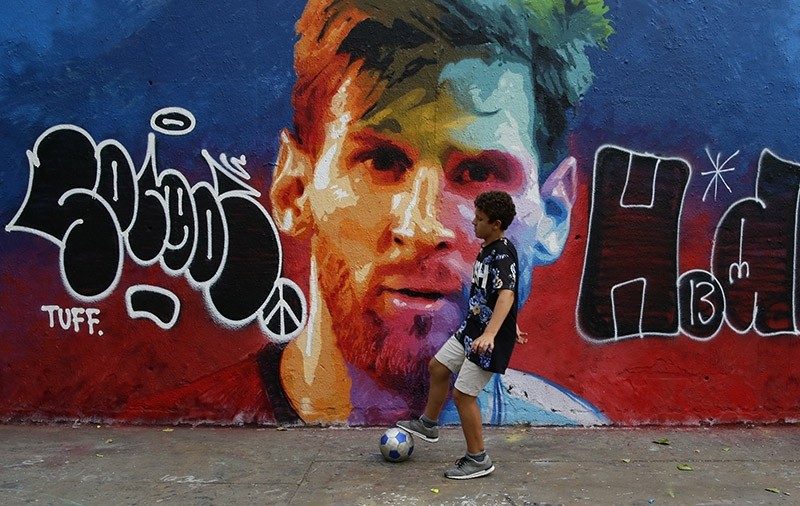 Soccer great Lionel Messi could have his 21-month prison sentence for tax fraud substituted for a fine after a Spanish prosecutor said on Friday it was open to dropping the jail term.

The judge in charge of the case will make a decision bearing in mind the prosecutor's recommendations. Judges usually follow the state prosecutor's guidance in Spain.

Barcelona great Messi and his father Jorge were found guilty by a Catalan court last July on three counts of tax fraud between 2007 and 2009 to the tune of 4.1 million euros ($4.6 million) on image rights.

An appeal against the sentence was rejected by Spain's Supreme Court in May.

Neither Argentina captain Messi nor his father were expected to serve time in jail, as under Spanish law sentences under two years can be served under probation.

The Barcelona-based prosecutor handling the case also said that if the judge did not want to swap the prison term for a fine, it was open to a three-year suspended prison sentence for Messi and his father considering they had no prior offenses, a spokeswoman for the prosecutor said in an emailed statement.

Ronaldo has denied any wrongdoing.

The five times world player of the year is Barcelona's all-time top scorer and their highest-paid player.

Messi and his father defrauded the Spanish tax office of 4.1 million euros between 2007 and 2009 by using a web of shell companies based in Belize, Switzerland and Uruguay to evade taxes on income from the player's image rights.

The maximum fine allowed by law in substitution for Messi's 21-month prison sentence would be 255,500 euros, Reuters calculated. This would be on top of a nearly 2 million euro fine that was handed down as part of last year's sentence.