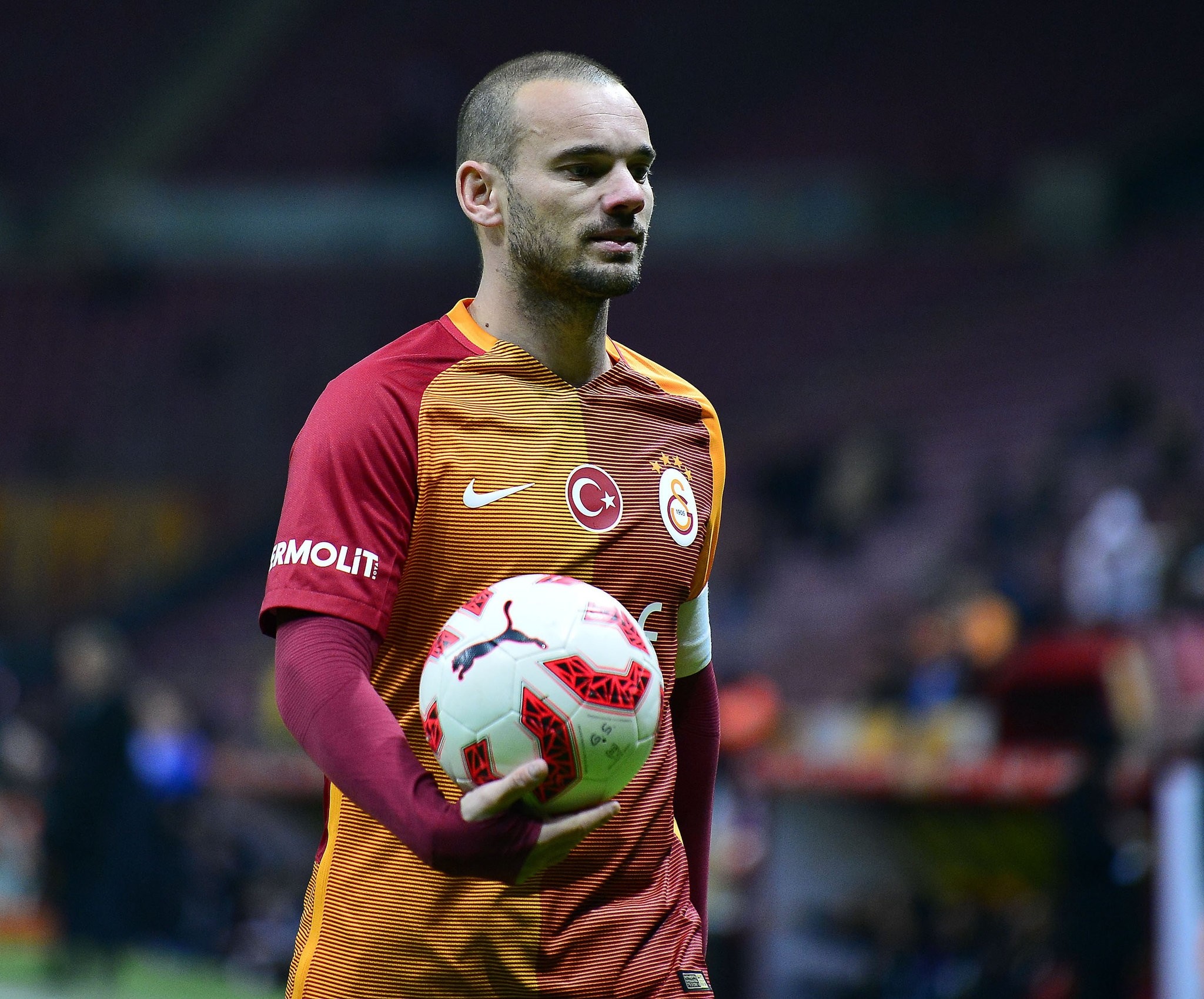 Dutch footballer Wesley Sneijder is leaving Turkish Super Lig club Galatasaray, according to a message posted on the club's website on Friday.

Sneijder had one year remaining in his contract. The 33-year-old attacking midfielder was transferred from Italian Serie A club Inter Milan in January 2013.

He tallied 46 goals and 44 assists in 175 appearances during his four-and-a-half-year spell with the Istanbul-based club.