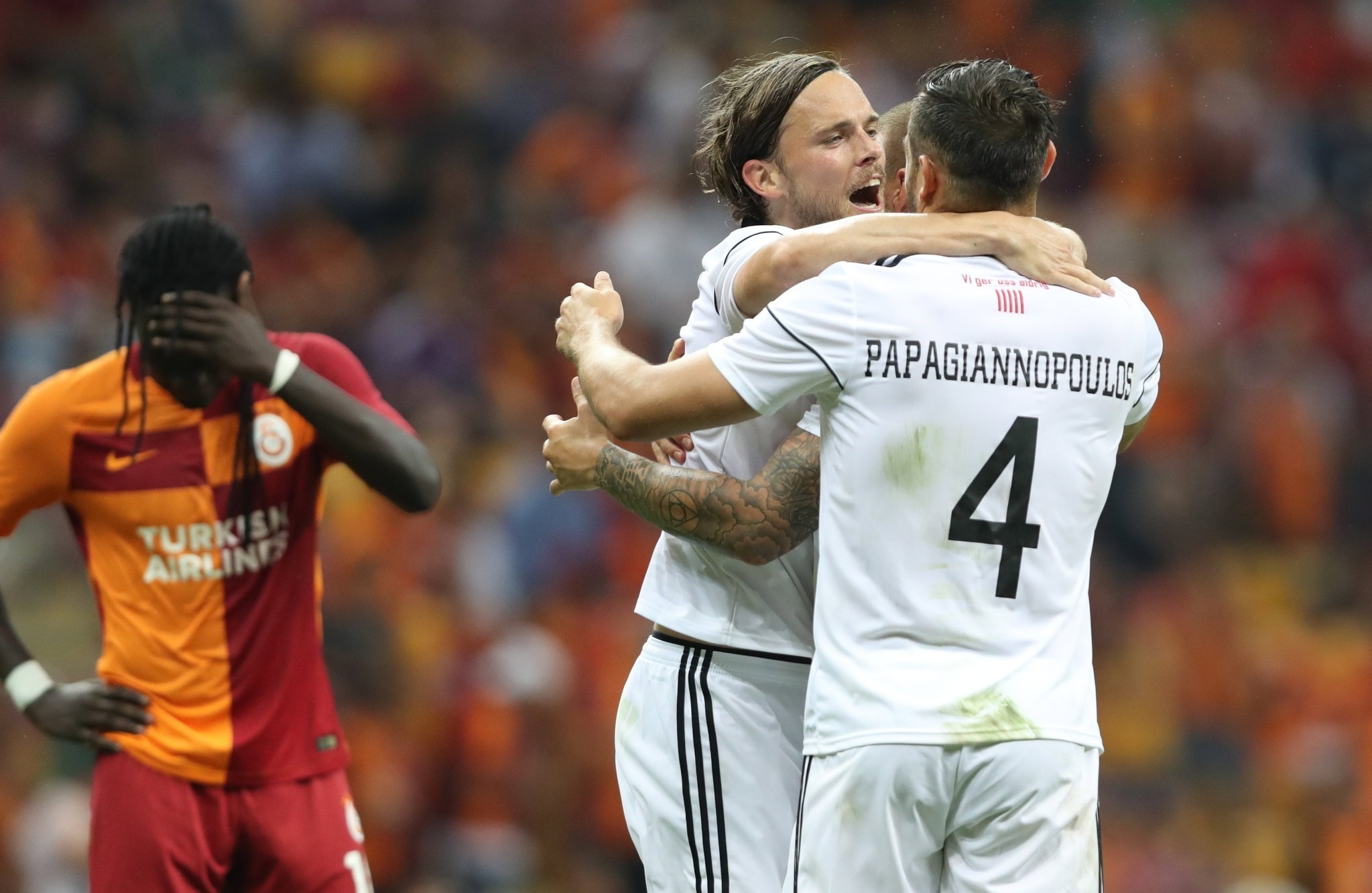 Fenerbahçe was paired up with Austria's Sturm Graz for the third qualifying round of the UEFA Europa league as its arch-rival Galatasaray was knocked out of the league after a 3-1 aggregate defeat to Swedish newcomers Ostersunds.

Fenerbahçe will play Sturm Graz in the UEFA Europa League's third qualifying round after the Austrian side eliminated their Montenegrin opponents Mladost Podgorica late on Thursday. Despite losing 1-0 against FK Mladost Podgorica in the first match, Sturm Graz came back strong with a 3-0 win over the Montenegro team.

Finishing the Turkish domestic season in third place, Fenerbahçe earned a place in the Europa League starting from the third qualifying round. In order to advance to the group stages, the Istanbul side needs to get past Sturm Graz, who finished third in Austria's Bundesliga last season. The first leg of the tie will be played on July 27 in Austria and the second leg will be on Aug. 3 in Istanbul.

The Lions were eliminated by newcomers Ostersunds of Sweden on a 3-1 aggregate scoreline. The upset was recorded as the earliest European exit in the Istanbul club's history.

Fans were torn up after the loss, and a group of them chanted slogans and invited chairman Dursun Özbek and manager Igor Tudor to resign. They also rushed to post on social media upon the elimination, continuously tweeting for the club officials to resign. The team went through major personnel changes this summer, parting ways with Lukas Podolski, Wesley Sneijder, Semih Kaya, and Sabri Sarıoğlu. The Istanbul side also added striker Batefimbi Gomis, defender Maicon, and attacking midfielder Younes Belhanda and right-back Mariano to their squad.

Ostersund, which was founded in 1996, managed to pull out a massive European upset against Galatasaray, much like Norway's Tromso in September 2005 when they also eliminated the Istanbul side after a 2-1 aggregate. Meanwhile, another Turkish club, Konyaspor, will start their European campaign in the group stages of UEFA Europa League, after winning the Turkish Cup last season.