Ronaldo will remain Real Madrid player for 'the next 2-3 years', Zidane confirms 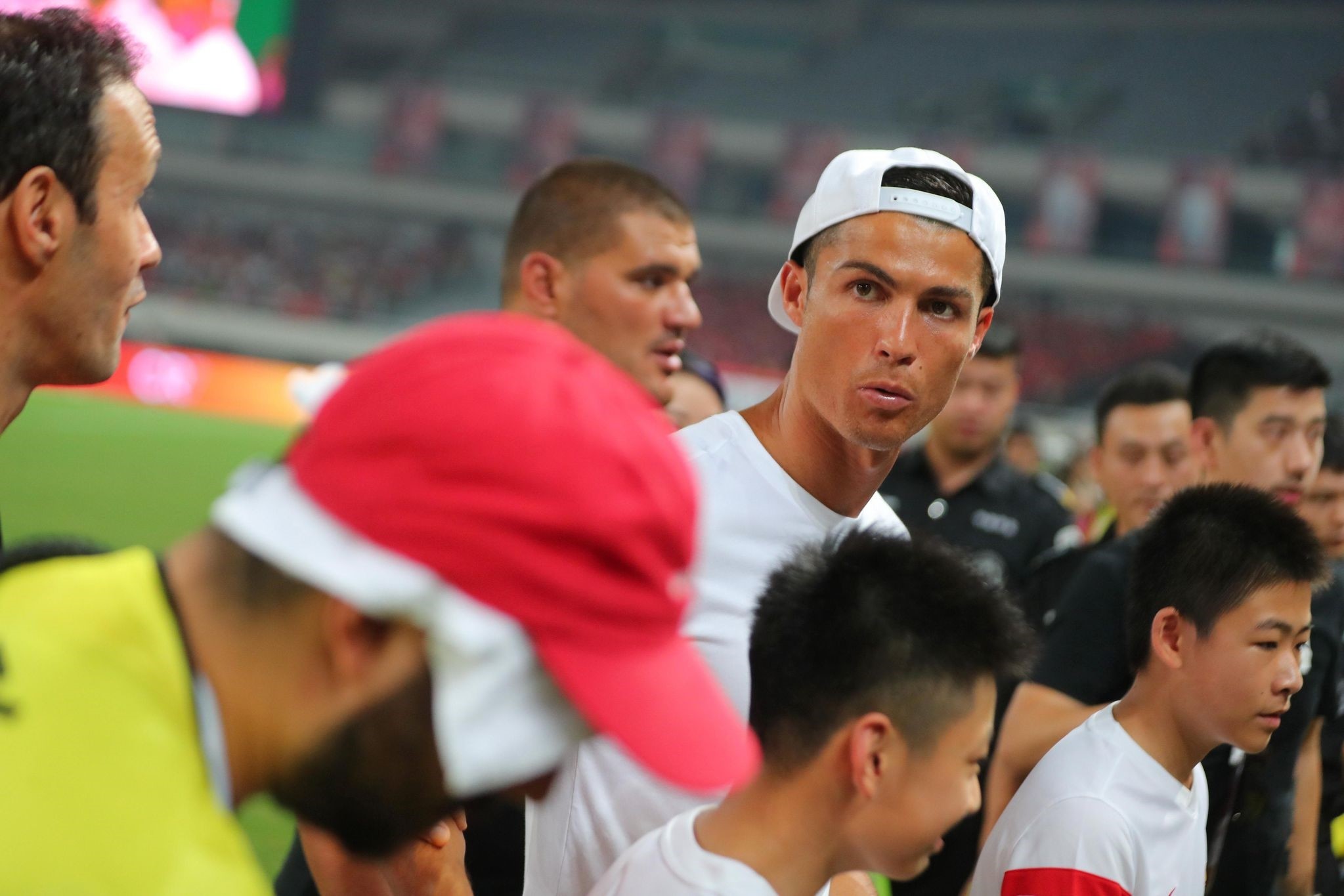 On the eve of Real's pre-season friendly against United at Santa Clara, California, Zidane spoke in Los Angeles about the 32-year-old Portuguese forward who is currently on vacation.

"There has been a lot of talk surrounding Cristiano, that he wanted to go," Zidane acknowledged. "I only believe in one thing -- whenever I've spoken to him, he has been very relaxed.

"He's on holiday and he will be back with us on the fifth (of August). I listen, just like everyone else, but the only thing I'm concerned with is what he wants to do with Real Madrid.

"He'll be here with us on the fifth and I think he'll stay for the next 2 or 3 years he's got left with us."

Real will also play US tuneup matches on Wednesday against Manchester City at Los Angeles and next Saturday against bitter rivals Barcelona in Miami before next month's scheduled return for Ronaldo.

"He's on a very well-deserved holiday after the year we've had," Zidane said. "He has to come back in and we'll look at when he'll get some playing time. I'm sure he'll be ready in no time."

After Real's title runs in La Liga and for a second consecutive year in the Champions League, Zidane is confident his club will be ready when the time comes to defend those crowns.

"We know what we achieved was incredible and now there are trophies to be played for already on the eighth and we're preparing for that date to start in the best possible fashion," he said in reference to the European Super Cup clash, also against Man United, in Skopje on August 8.

"As always, we want to try and win everything we play for. That won't change. This club has the history, we know that winning trophies is what motivates us and we're going to try and do the same this year."

However Zidane confirmed Brazilian right-back Danilo would be leaving the club, with the 26-year-old expected to sign for Manchester City.

"Danilo has gone and (Alvaro) Morata too," Zidane said, a day after Spain striker Morata completed a move to Chelsea in a deal that could be worth up to 80 million euros ($92.2 million).