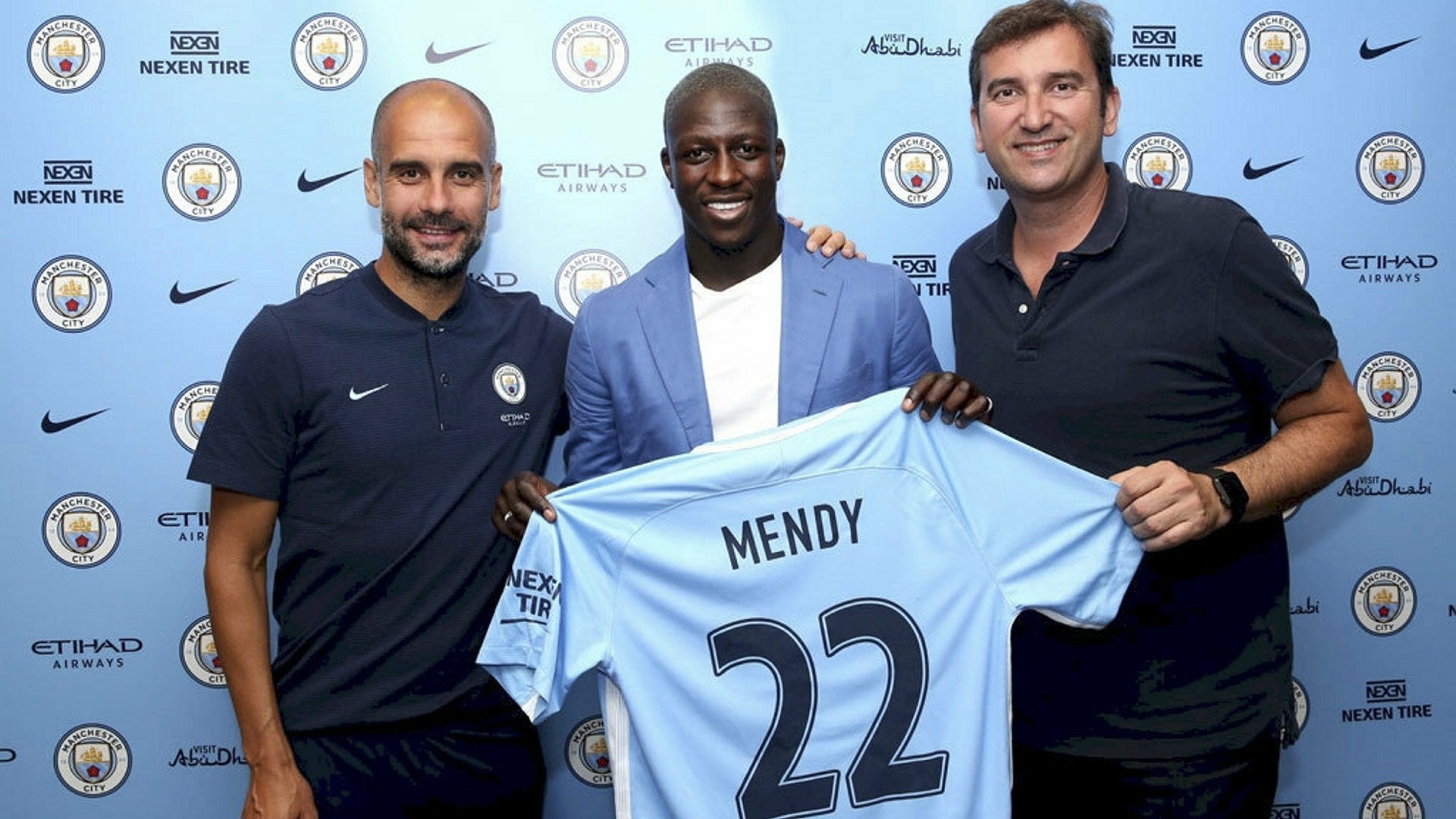 Some countries try really hard to defend themselves militarily, like the U.S. which spends hundreds of billion dollars every year. While some countries prefer not to be so tough and spend more humble amounts on defense. But one thing is for sure, and that is that Manchester City is a boss in the world of football.

With a whopping budget of $279 million spent only on defenders, the team has more funds to be reserved for protecting its goalkeepers than 47 countries spend to protect its citizens from either foreign troops, alien invasion or terror.

For example, Bosnia and Herzegovina, which has gone through one of the most distressing genocides and invasion attempts of history, spends 164 million dollars to prevent any similar move like Srebrenica.

On the other hand, Afghanistan, a country reeling from foreign invasion and terror for decades, only spends 174 million, which is no equal to the Manchester giants' total expenditure on footballers that prevent, and sometimes can't, goals.

Other examples include Kyrgyzstan, which spends $206 million, Gabon with $203 million, Cuba with $118.4 million, Macedonia with $106 million and Montenegro with $67.2 million.