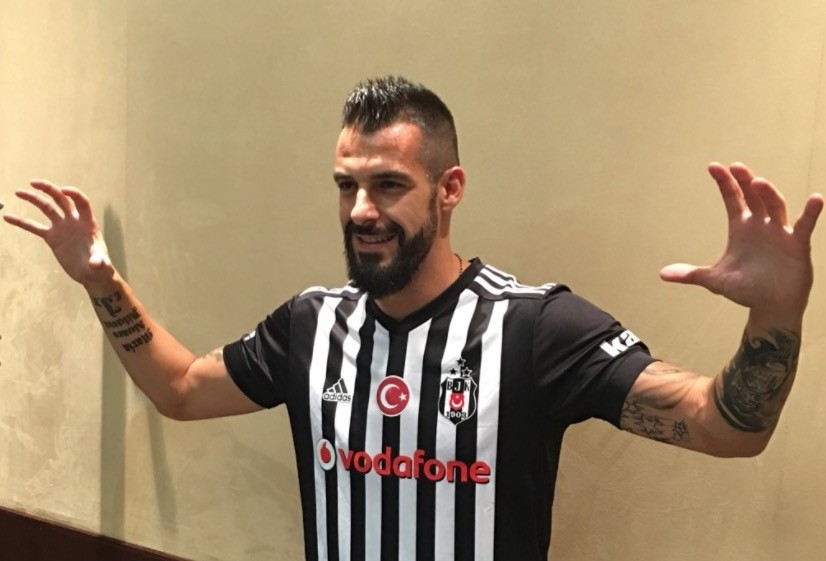 To announce the signing of Negredo, Beşiktaş revealed a video in which he answered fellow summer signing Pepe's plea for him to join the club.

The striker arrives on what is said to be a three-year deal, with the Turkish champions reportedly beating Swansea City and Leeds United to his signature for 4 million euros a year.

Negredo arrives at Beşiktaş having spent last season on loan at Middlesbrough, netting 10 Premier League goals for the team. He follows former Real Madrid defender Pepe in joining the club.

The 31-year-old Spaniard scored just nine league goals for Boro in 2016-17 as they were relegated from the Premier League, having managed only five in La Liga for Valencia the previous campaign.

The Spaniard also shared a picture of himself in a Beşiktaş jersey on his official Twitter account.