Başakşehir's rivals in Champions League playoff to be revealed 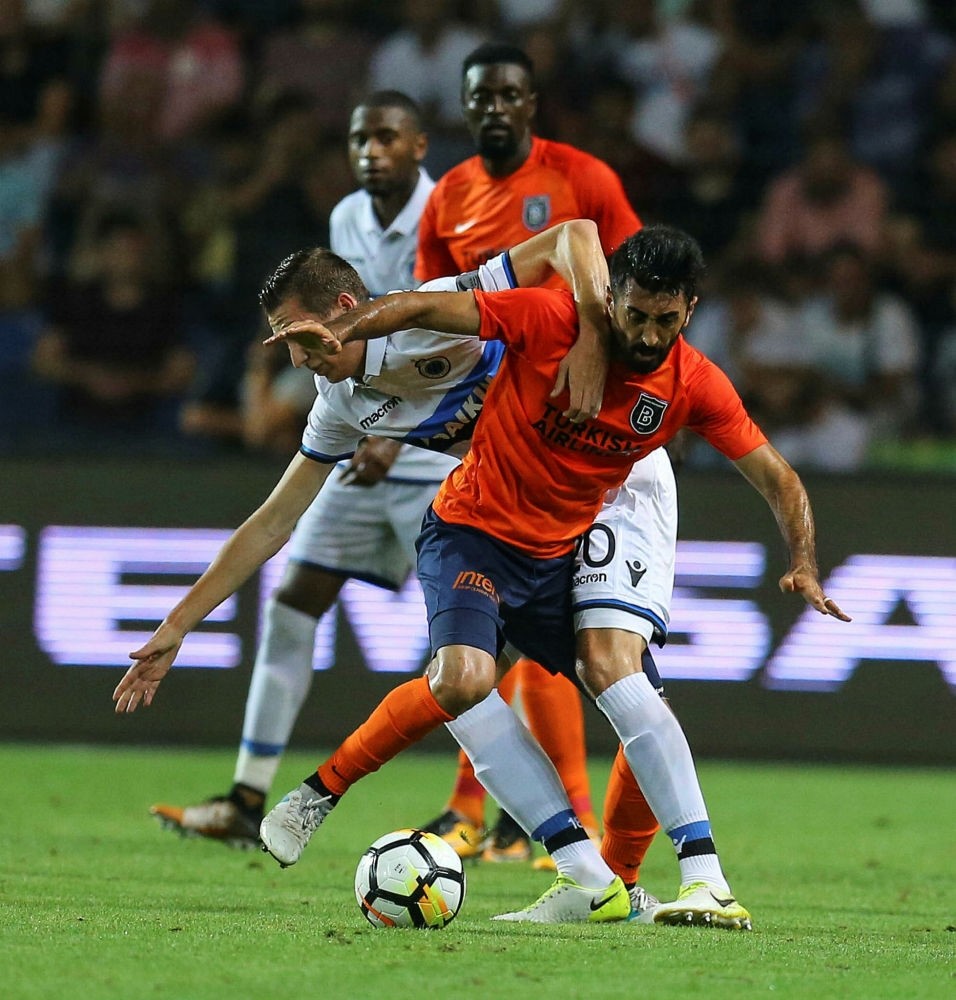 Istanbul's Medipol Başakşehir, playing for the first time in a European tournament, beat Belgium's Club Brugge 2-0 and advanced to the playoffs in the UEFA Champions League late Wednesday.

The draw for the playoff stage will be held today. Başakşehir could face Sevilla, Napoli, Liverpool, CSKA Moscow or Sporting Lisbon. The first leg of the playoff round will be played on Aug. 15-16, with the return legs played the week after on Aug. 22-23.

Başakşehir, who sold wonderkid Cengiz Ünder to Italian giants Roma, for a fee of $15.7 million, have filled their squad with talent ahead of their Champions League tie. In summer signings, the club added Eljero Elia from Feyenoord, Aurelien Chedjou from Galatasaray, Mevlüt Erdinç from Hannover, Gael Clichy from Manchester City, Tunay Torun from Kasımpaşa, and Gökhan İnler from Beşiktaş.