Man United star Mata to donate 1% of wages to charity, wants others to follow suit 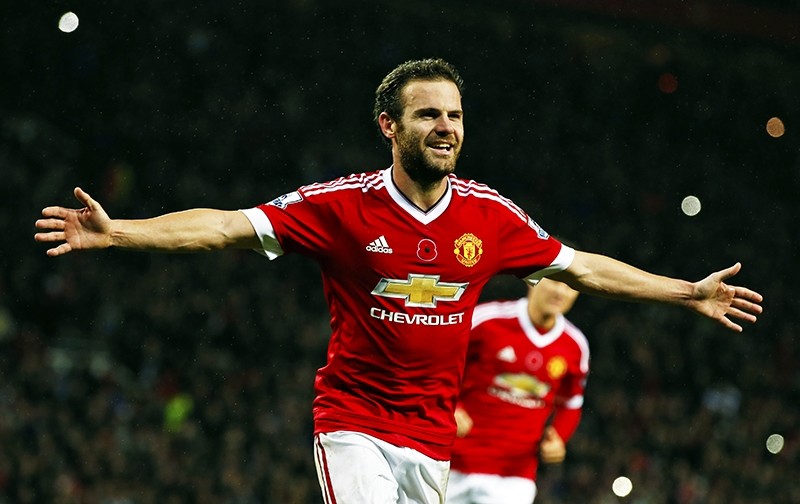 Manchester United's attacking midfielder Juan Mata vowed on Friday to donate one percent of his salary to charity and called on other professional footballers to follow suit.

In a column for The Players' Tribune, the 29-year-old Spaniard said he wanted to give something back to the sport that has given him fame and fortune.

"Starting today, I am pledging 1 per cent of my salary to Common Goal, a collective fund - run by the award-winning NGO streetfootballworld - that supports football charities around the globe," he said. "It's a small gesture that if shared can change the world.

The Spain international, 29, has signed up to a scheme called Common Goal created by streetfootballworld, a group of 120 charities from 80 countries.

"What we're trying to do is define a shared social agenda for football. Common Goal goes beyond individual brands and egos to deliver a greater impact," Mata said.

"By making the pledge, we can form a lasting connection between football as a business and football as a tool for social change."

Common Goal is aiming to assemble a 'starting XI' of players prepared to commit one percent of their earnings, with the ultimate aim of securing one percent of revenue from the entire football industry.

"One of the first lessons I learned in football is that it takes a team to win a game," Mata added in an article on the Players' Tribune website.

"I urge my fellow players to get involved."

Mata, who said he was shocked by the poverty he saw on a visit to Mumbai, India, said the long-term aim was for the entire football industry to contribute 1 per cent of revenue to grassroots football charities.

The United midfielder is estimated to earn seven million pounds ($9.13 million) a year.

Neymar, the Brazilian who moved from Barcelona to Paris St Germain this week, has been reported as earning more than 40 million pounds annually.