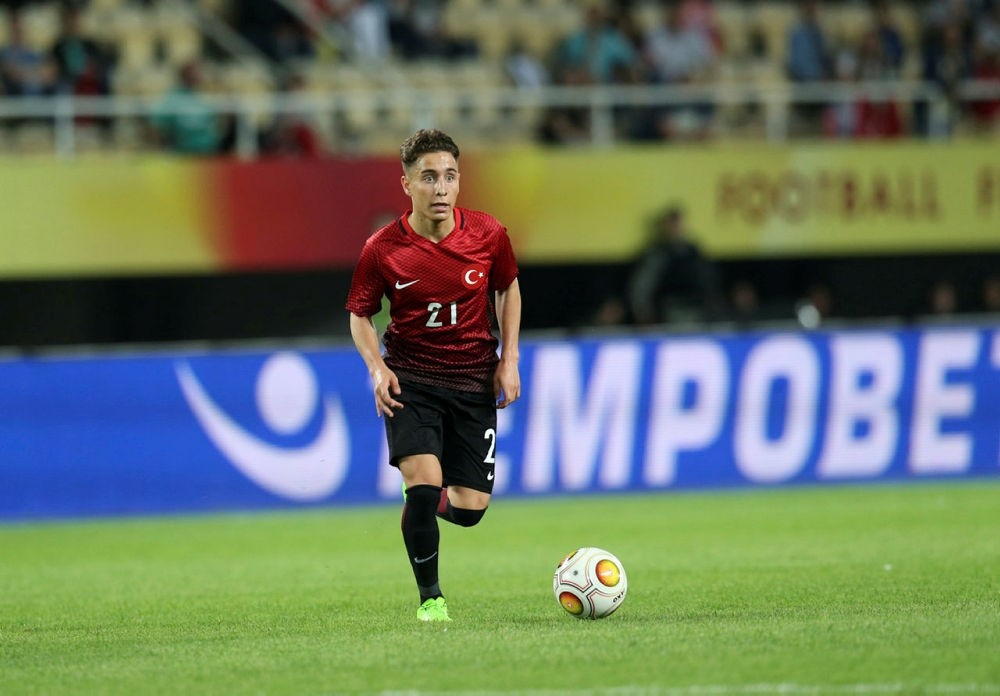 Emre Mor, a Turkey international and Germany's Borussia Dortmund winger, has reportedly agreed with Inter Milan for the next season, Italian media reported on Friday.

According to II Tempo, Inter is set to sign Mor after holding 11 hours of talks with his agent Müzzi Özcan who arrived in Italy this week.

Italy's ACF Fiorentina also made clear that they are interested in the 20-year-old player. Liverpool was also reportedly chasing the young talent during the transfer window.

According to reports, Mor grew frustrated during his time in Dortmund over his lack of game time and now is ready to move on. He joined Borussia Dortmund in the summer of 2016 but made just 19 appearances in the 2016-17 season.