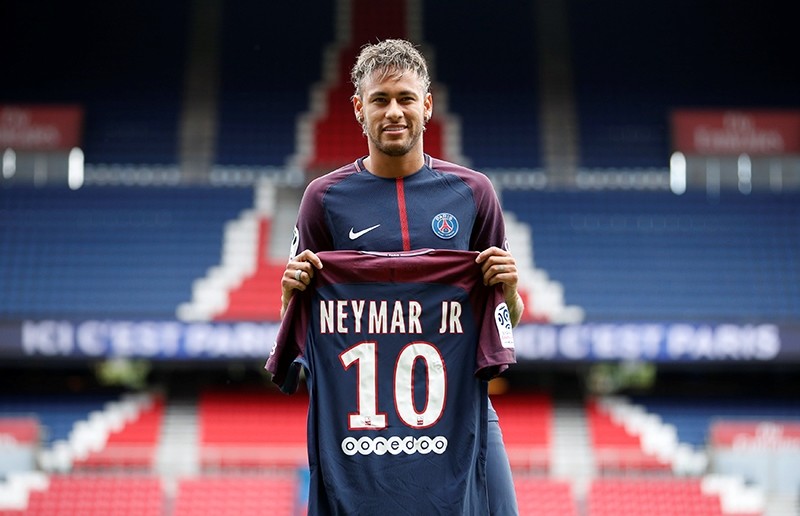 World record signing Neymar will have to wait to make his Paris Saint Germain debut after the Brazilian's international transfer certificate (CIT) failed to be lodged with the French league by the midnight deadline on Friday, an official said.

Neymar was due to be unveiled to the PSG fans on the Parc des Princes pitch on Saturday at 3.45pm (1345 GMT) ahead of their opening Ligue 1 match of the season against newly-promoted Amiens at 5.15pm.

But the French league (FLP) had not received the document by midnight meaning Neymar will watch the game from the stands at the Parc des Princes instead.