Lucescu gets right down to business as new Turkey coach 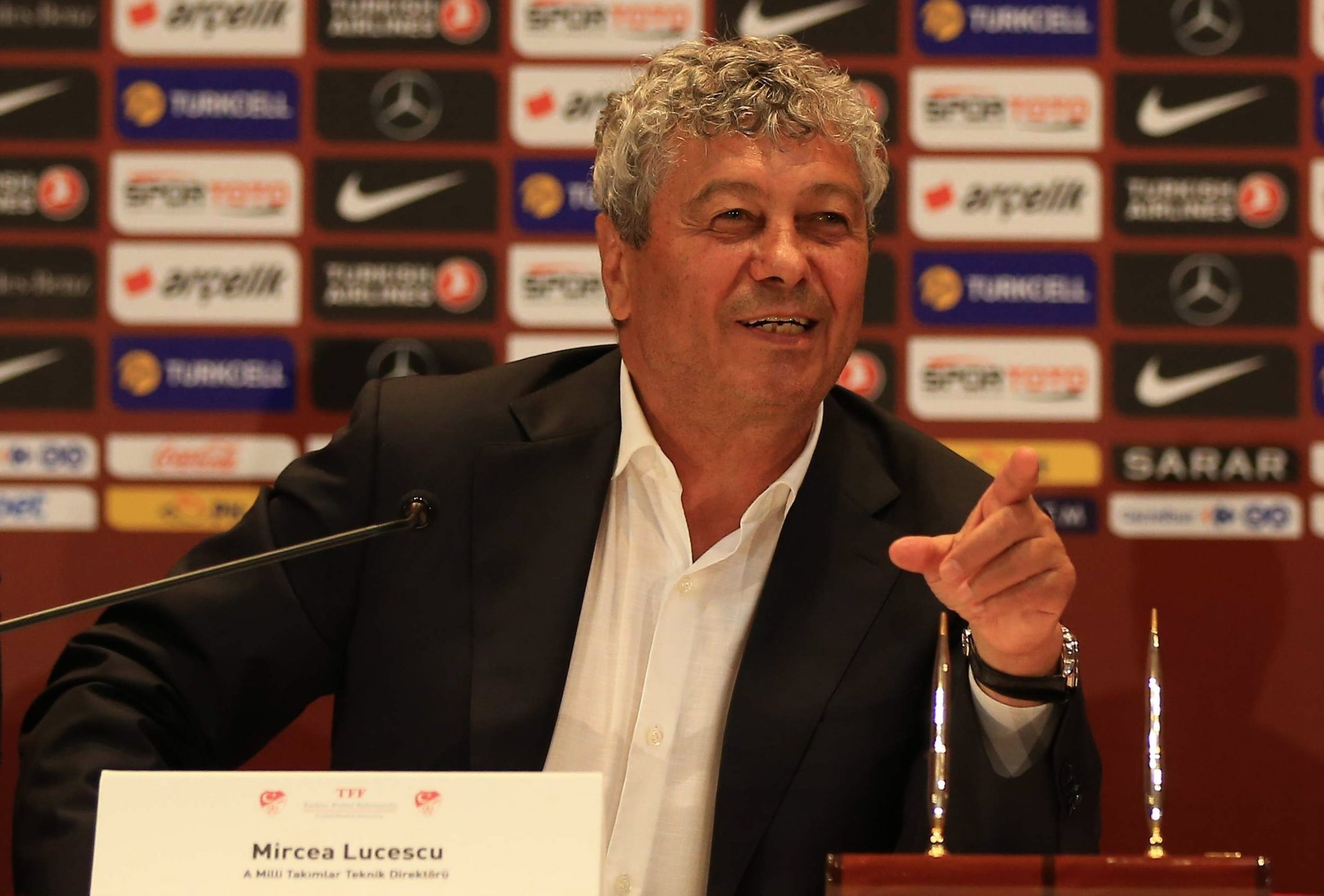 The new Turkey national football team coach Mircea Lucescu got right down to the business as he watched the Ziraat Turkish Cup final between Beşiktaş and Atiker Konyaspor in Samsun yesterday. He was accompanied by Turkey Football Federation (TFF) Chairman Yıldırım Demirören and national team assistant coaches Tayfur Havutçu and Levent Şahin. During the match, Lucescu was seen taking notes, likely for a new lineup and strategies for the national team.

The Romanian football coach has signed a two-year contract with the option for a one-year renewal. Speaking at the signing ceremony, Lucescu said that the important duty of serving the Turkish national football team rested on his shoulders and added that he would request star footballer Arda Turan to play for the side again.

"The team needs him and he needs the team," Lucescu said. Barcelona star Turan announced his retirement from the national team on June 6, after a scuffle with a local journalist.

On handing Lucescu the top job, TFF Chairman Demirören said that he was honored to sign up a manager who has won 35 cups in his career. Lucescu has previously coached Turkish giants Galatasaray and Beşiktaş. The 72-year-old is succeeding Fatih Terim, who resigned on July 26. He will take charge of a Turkey side which have won four of their last five games and currently occupy the third spot in Group I on the road to 2018 World Cup in Russia. The Crescent-Stars face two crucial ties in September, first traveling to the fourth-placed Ukraine, who they pip only on goal difference, before hosting table-toppers Croatia three days later.