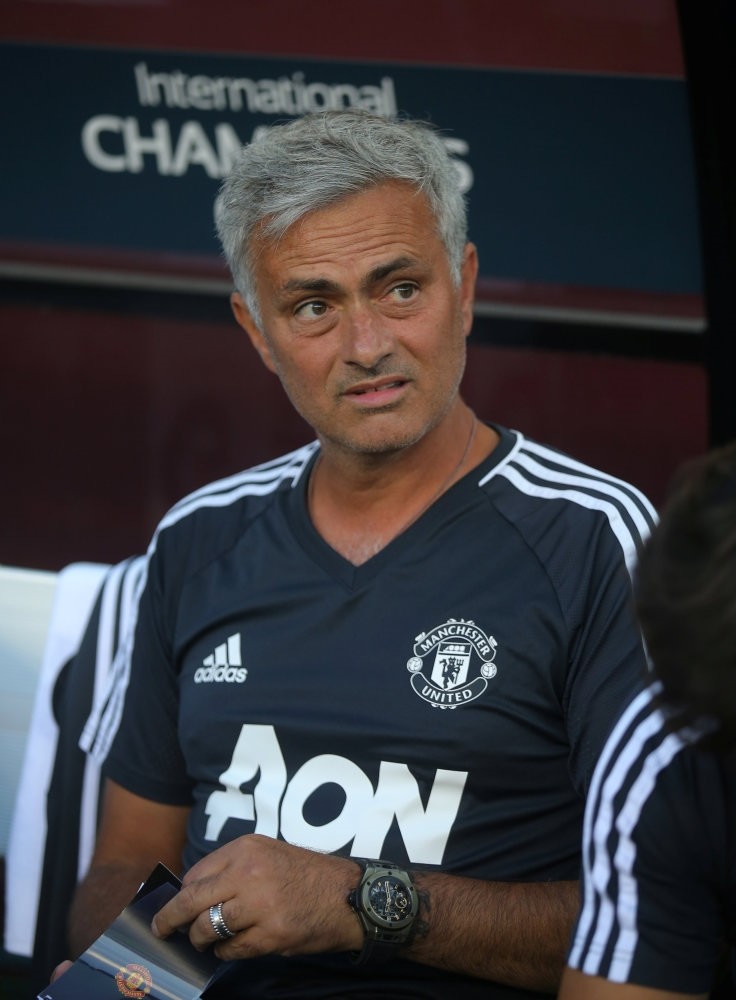 Manchester United's Jose Mourinho can collect the one European trophy he lacks when his side face Real Madrid in the UEFA Super Cup today in his first competitive meeting with the Spanish giants since an acrimonious split in 2013.

Mourinho, whose team won the Europa League last season to salvage an otherwise disappointing first campaign under the Portuguese, led Real to the Liga title with a record 100 points and won a King's Cup in an eventful stay between 2010 and 2013. Champions League holders Real will be without talisman and former United forward Cristiano Ronaldo in Skopje, Macedonia, as the Portugal international was allowed to report late for pre-season training after he played in the Confederations Cup.

Zinedine Zidane's side beat Sevilla 3-2 in extra-time last year to win the showcase match and the French coach is targeting a fourth European trophy in less than two years in charge of Real, which would match Mourinho's tally of continental titles.

United, meanwhile, will be missing central defenders Eric Bailly and Phil Jones due to suspension, opening up a place in the starting lineup for new recruit Victor Lindelof. United beat Real on penalties after a 1-1 draw in a friendly in California last month and won five of their other pre-season games, losing only to Barcelona.