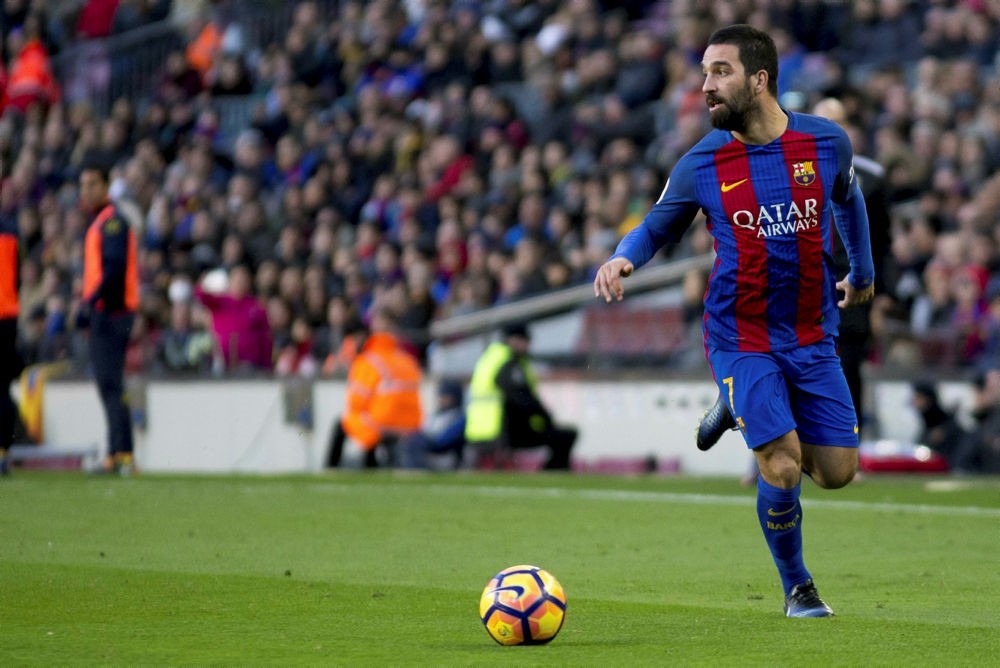 "The team needs him and he needs the team," the Romanian manager said.

Turan, who currently plays for Barcelona, had announced his retirement from the national team on June 6, in the wake of his assault on a journalist.

Barca signed him from Spanish club Atletico Madrid for €34 million ($38.3 million), making him Turkey's most valuable player of all time.

Considered a key player for Turkey, Turan scored 16 goals and produced 25 assists in 97 matches for his country.