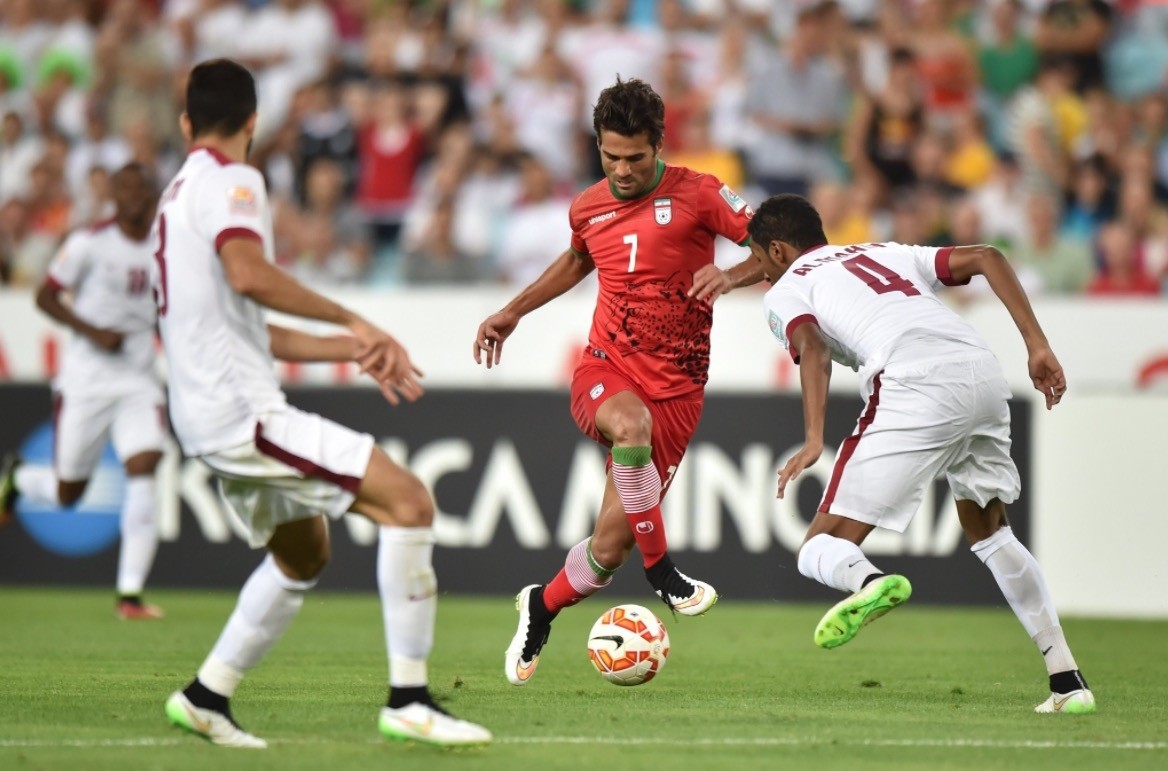 Iran has dropped midfield duo Haji Safi and Masoud Shojaei from the national team for having played against Maccabi Tel Aviv for their Greek club Panionios last week, the sports ministry said Thursday.

Deputy Sports Minister Mohammad Reza Davarzani said they could no longer wear the national shirt after they played against the Israeli club in the Europa League third qualifying round second leg in Greece.

"Shojaei and Haji Safi have no place in Iran's national football team any more because they crossed the country's red line," Davarzani told state television.

"They have a financial contract with a club to be paid and play for that team, but to play with the representative of a loathsome regime... this is not acceptable for Iranian people."

The two players had refused to play in the away leg in Israel despite facing "pressure" and "financial fines" from their club, the sports ministry said.

But they played in the second leg in Greece on August 4. It did not help Panionios, who lost 0-1 and 0-2 on aggregate.

Current and former top players, including Ali Karimi and Mehdi Taremi, expressed support for their colleagues, saying they had no choice but to play the game.

But Iran football federation vice president Ali Kafashian told the Mizan Online website that they shouldn't have played "even if their contracts would have been terminated."

Iran believes any dealing with Israel, including facing its players in sports, means recognising the Jewish state and betraying the Palestinian cause.

The rivalry between the Middle East arch foes is inevitably political.

"Well done to Masoud Shojaei and Ehsan Haji Safi who broke the taboo of not playing in matches against Israeli athletes," it said on its @IsraelPersian twitter account.

The Iranian foreign ministry signalled no change in its position and suggested that athletes who played abroad ought to get an exemption from taking part in games against Israelis written into their contracts.

"This is an illegitimate regime which we don't recognise," ministry spokesman Bahram Ghasemi said.

Israel and Iran do not have diplomatic relations. Iranian passports bear the statement "Not valid for occupied Palestine," an obscure reference to Israel and the fact that the Jewish state has illegally occupied and blockaded Palestine.

When they signed for Panionios in July, Safi had 84 caps and six goals, while Shojaei had 71 caps and eight goals.