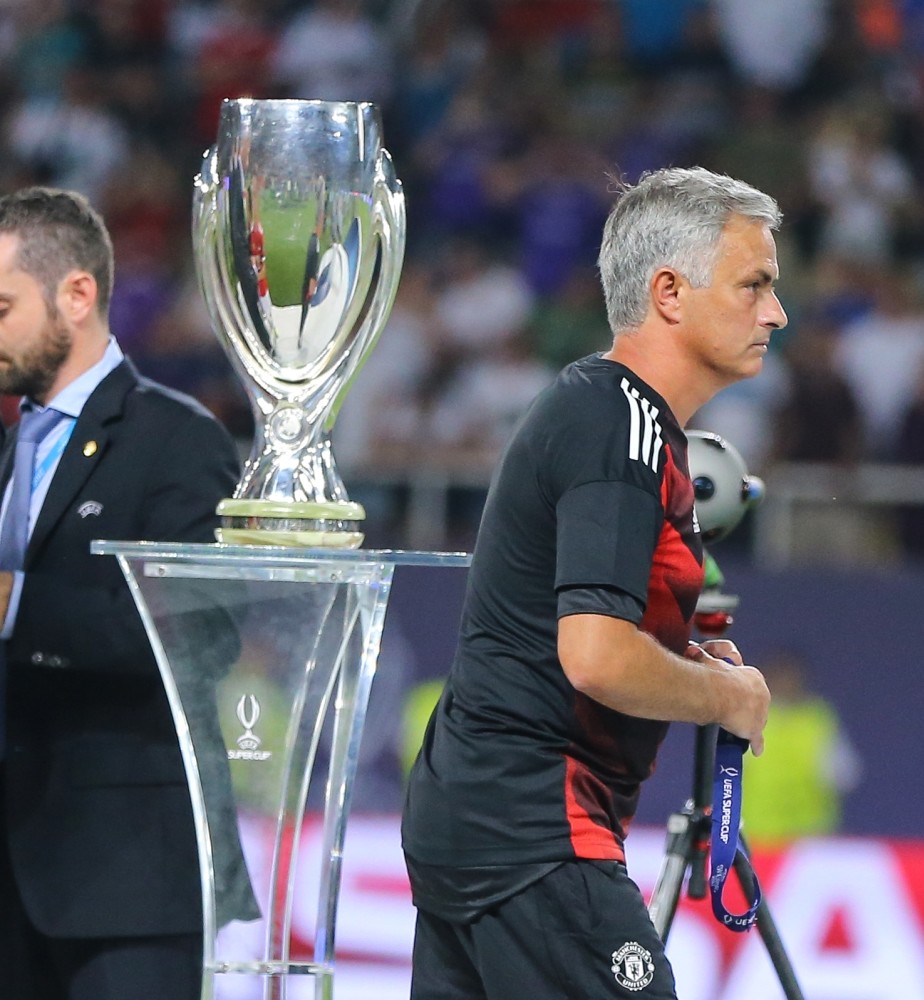 Jose Mourinho insisted that Manchester United had emerged from their trip to Skopje for the UEFA Super Cup reinforced despite the scoreline flattering them in a 2-1 defeat to Zinedine Zidane's Real Madrid. The Portuguese manager had expected his side to struggle against the reigning European champions and they could have conceded more than just the goals scored by Casemiro and Isco, one in each half. Casemiro hit the bar with Tuesday's game at the Philip II Arena still goalless, and Gareth Bale struck the frame of the goal in the second half. But on a sweltering night in the Macedonian capital last season's Europa League winners improved in the final stages after Romelu Lukaku reduced the deficit, and substitute Marcus Rashford almost equalised late on.

"So for us to come here and do the positive things we did, I think we have to keep that positive feeling into the new season, and into the Champions League in September.

"I think this Super Cup was a great experience for us."

Mourinho, who gave away his runners-up medal to a young fan, sought solace in the fact that the Old Trafford club will not need to come up against Madrid in the Premier League.

United begin their campaign at home to West Ham United on Sunday and summer signings Victor Lindelof, Lukaku and Nemanja Matic will all hope to have done enough in Skopje to keep their places.

Mourinho had mischievously suggested he would interpret Bale as being for sale and would therefore make a move for the Welshman if he did not start for Real. But Bale did start, setting up Isco's goal as well as hitting the bar before being replaced on 74 minutes. Mourinho later told BT Sport that it was "game over" as far as that move was concerned.