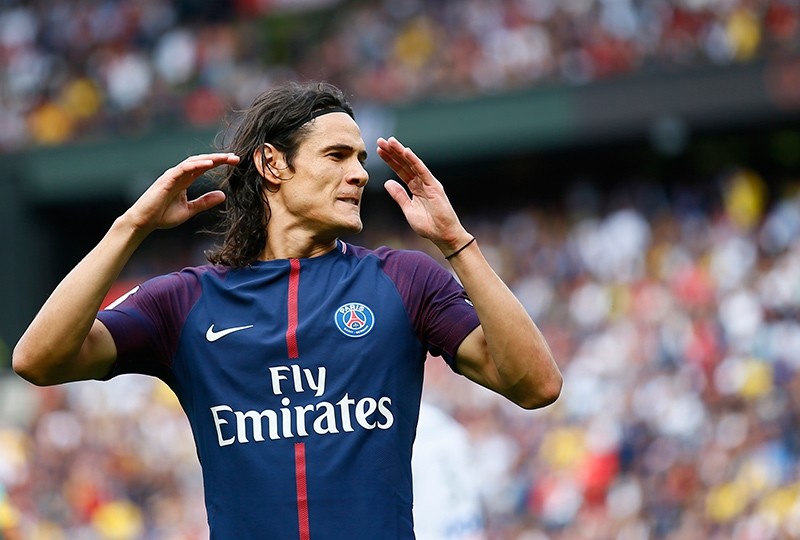 UAE-based Emirates airlines first signed its sponsorship agreement with Paris Saint-Germain in 2005, followed by a shirt sponsorship which started in 2006. (AP Photo)
by Aug 10, 2017 12:00 am

Dubai's Emirates airline confirmed Thursday it would sponsor the shirts of Qatar-owned Paris Saint-Germain until 2019, despite a regional crisis which has seen the UAE cut ties with Doha.

Emirates' announcement comes less than a week after Brazilian football phenomenon Neymar joined the French club from Barcelona for a world record 222 million euros ($264 million), paid for by Qatar.

"Emirates has a sponsorship contract with the French football club PSG until 2019. So far the club has fulfilled its full obligations and we see no reason to terminate the contract," a spokesman for the airline told AFP.

A spokesman for PSG confirmed the news to AFP, saying the partnership would "continue as planned".

On June 5, Saudi Arabia, the United Arab Emirates, Egypt and Bahrain cut all ties with Qatar over allegations the Gulf emirate bankrolled "terrorists" and was too close to Iran, Saudi Arabia's regional rival.

Qatar has denied the allegations.

Analysts have said the transfer of Neymar may aim to divert public attention away from the political crisis engulfing Qatar.

PSG players have worn jerseys sponsored by Emirates, which is owned by the Dubai government, since 2006.