Galatasaray rout Kayseri to kick off season in style 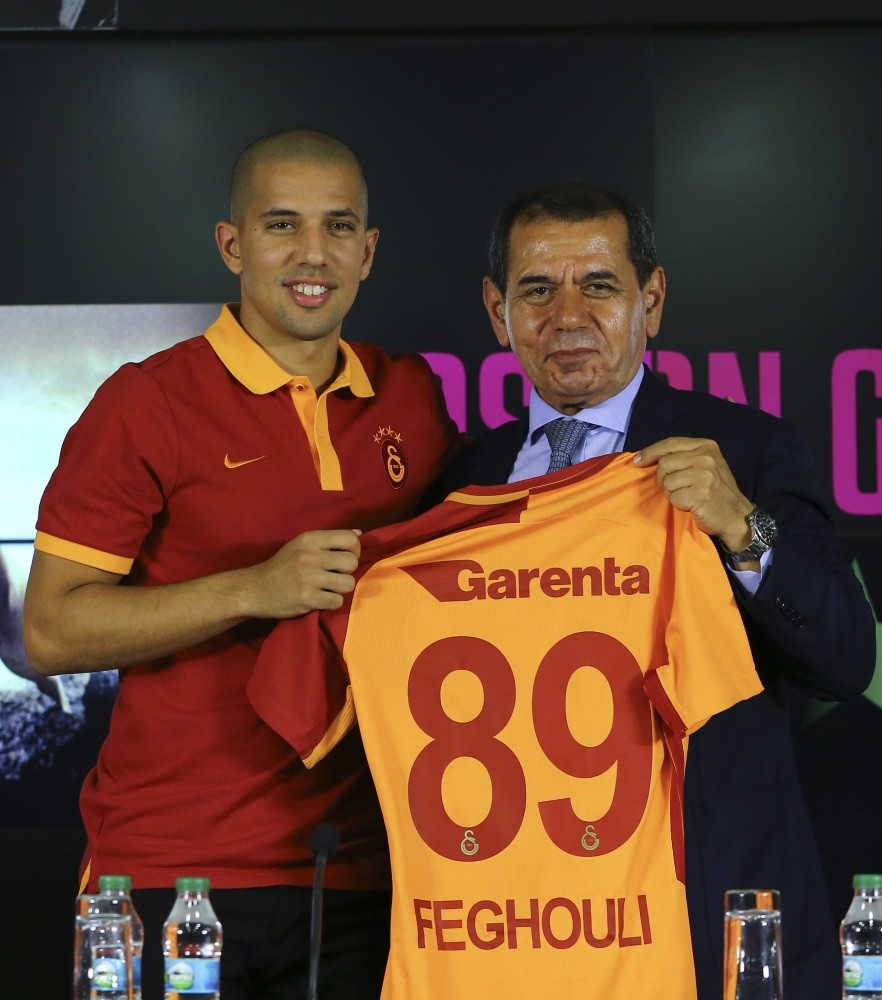 Turkish giants Galatasaray made a flying start to their Super League season as they routed Kayserispor 4-1 Monday night in Istanbul. The Lions, backed by 30,000 home fans, overwhelmed their opponents right from the beginning and took little time to find the back of the net. They scored the opening goal in the 15th minute when Tolga Ciğerci drilled home a speedy cross from Gary Rodrigues.

Kayserispor, however, found their way into the match in the 29th minute after Levent Gülen headed in a Deniz Türüç corner kick to make it level. But, a well-organized Galatasaray were quick to reinstate their authority in the match. They took the lead the 35th minute with a goal from Younes Belhanda, who was niftily set up inside the penalty box by Batefimbi Gomis. The Istanbul club kept the momentum going and made the score line 3-1 in the 37th minute.

This time it was Belhanda assisting Gomis, who defeated two Kayseri defenders inside the box to fire home with a low-driven shot. The second half was all about Galatasaray maintaining control. Kayeserispor were reduced to ten men in the 85th minute after their defender Tiago Lopes was sent out for a second bookable offense. In the dying minutes of Gomis scored his second to send the home fans into raptures and complete the mauling of the Anatolian side. Earlier in the day, Galatasaray announced the signing of West Ham United winger Sofiane Feghouli on a five-year contract worth 4.25 million euros.

The 27-year-old Algeria international spent one season at West Ham, after joining the Premier League club on a three-year deal from La Liga side Valencia last year. Feghouli scored four goals in his 27 appearances for the Hammers, including one against NK Domzale in the return leg of a Europa League third qualifying round tie in West Ham's first match at the club's new London Stadium last July. Paris-born Feghouli came through the ranks at French club Grenoble before joining Valencia. An age-groups representative for France, he chose to play for Algeria and scored their first World Cup goal in 28 years with a penalty against Belgium in 2014.