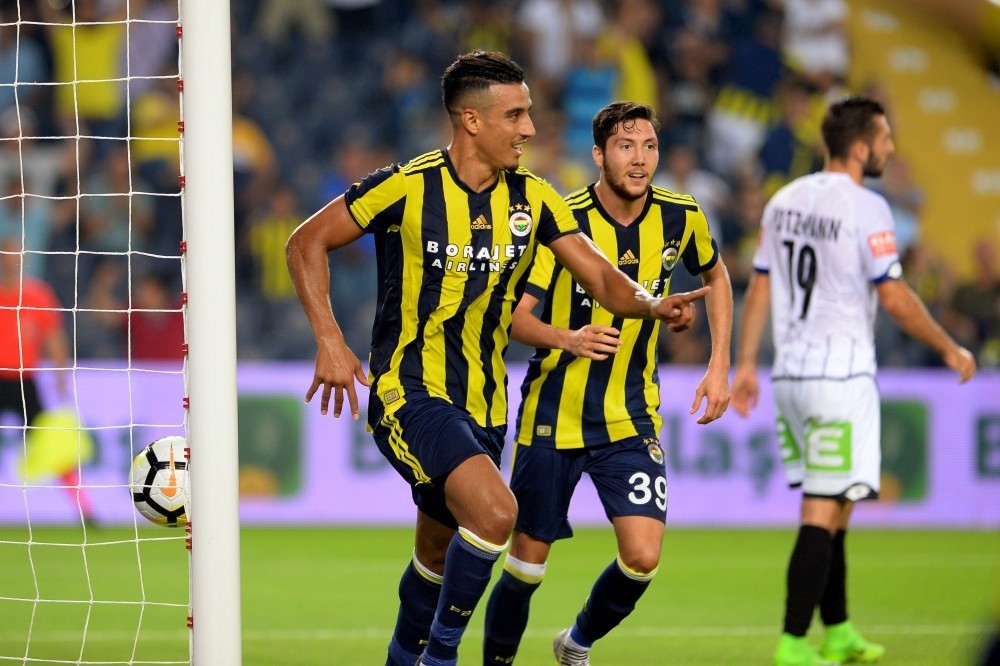 Fenerbahçe will head to Skopje to face Macedonia's Vardar at II. Phillip Arena in a much anticipated UEFA Europa League playoff battle. The clash, set to take place at 9 p.m., will be refereed by Luca Banti.

Mehmet Ekici and Jose Fernandao, who are still injured, will not be able to play against Vardar.

In the other matches, Athletic Club have been pitted against Panathinaikos, Ajax will take on Rosenborg, while AEK Athens stand between Club Brugge and a return to the competition after a rare season away for the Belgian side last term.

Marseille, one of four former European champions in the draw, will travel to Slovenia to play Domzale.

There are 44 teams vying it out in the play-offs and 10 more set to parachute in from the UEFA Champions League.