Demba Ba tells Beşiktaş he is willing to return to club 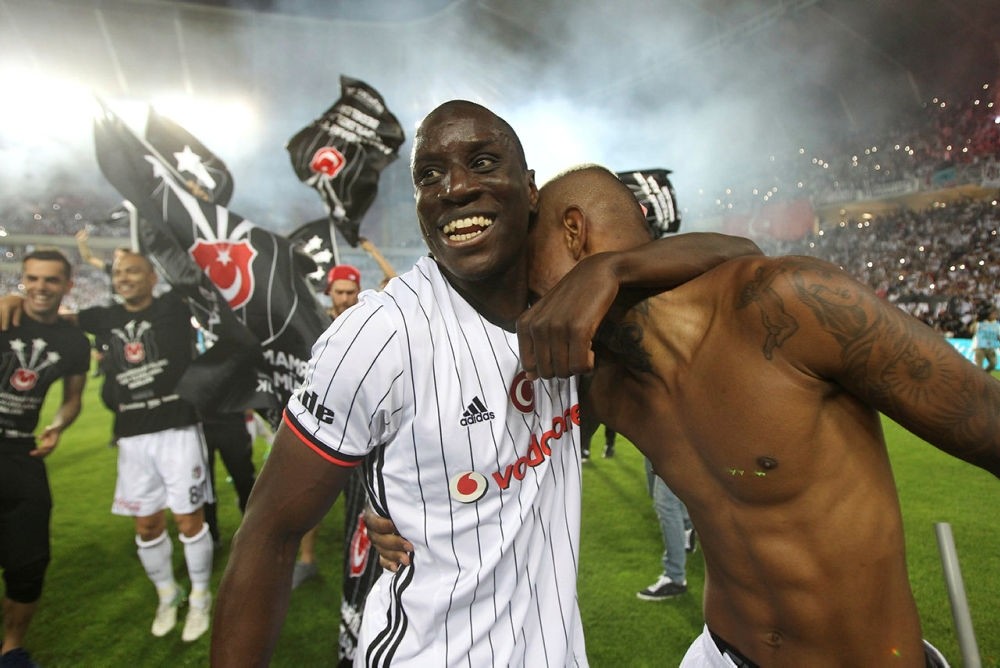 Senegalese striker Demba Ba said Sunday that he was willing to return to Beşiktaş, as reports said he had already agreed with his current club China's Shanghai Shenhua on a loan deal with Istanbul giants.

Ba, who is vacationing with his wife in the Turkish southern resort town of Bodrum, told reporters that he wanted to continue his football career in Turkey, however nothing was definite yet.

According to the reports, the former Chelsea striker recently pleaded a mutual termination of the contract at Shanghai Shenhua, but the club only agreed to a possible loan deal. Ba later contacted Beşiktaş officials and expressed his desire to return to the club.

The Beşiktaş management is reportedly still hesitant about the offer and will finalize their decision after reviewing his physical condition and coach Şenol Güneş's report.

In July 2016, the 31-year-old player suffered a horrific broken leg in the Shanghai derby when his left leg was caught between the turf and his opponent's boot, bending at a sickening angle and then appearing to snap gruesomely below the knee.

Ba said on Sunday that he had fully recovered from the injury and was ready make his comeback.