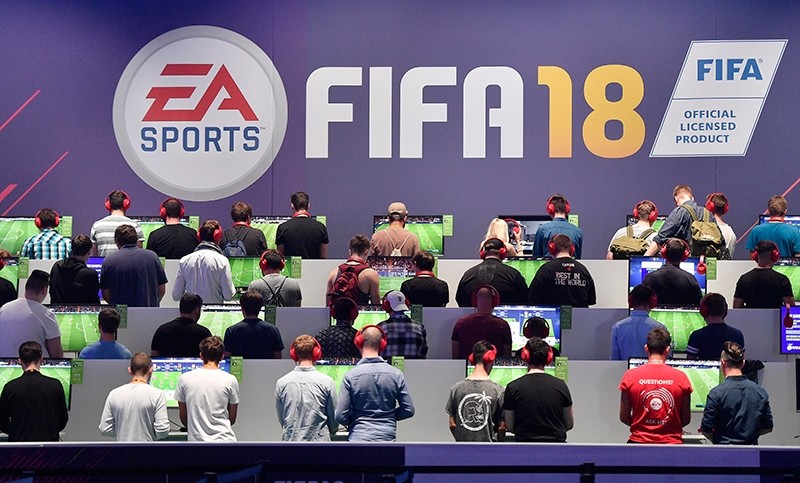 The agreement comes into force immediately and the Turkish Super League will be featured in the upcoming FIFA 18 game, which will be released in the end of September. The league will also be included in FIFA 19 and FIFA 20.

"All 18 Super League teams will be included in FIFA 18 under the deal, which will make a significant contribution to the growth and promotion of Turkish football in the international arena," TFF said in a statement.

According to TFF, FIFA 18 will feature the Turkish teams' original squads and kits for the 2017/2018 season, and will be playable in the Turkish language.

FIFA 18 is an upcoming football simulation video game in the FIFA series of video games, developed and published by Electronic Arts, and is scheduled to be released September 29.

According to EA, the latest FIFA 17 was the best-selling game for consoles last year.