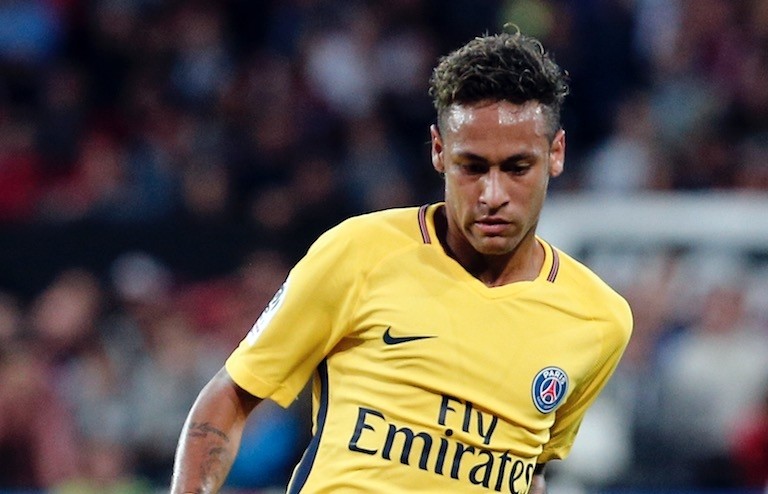 During this summer transfer window, clubs across the continent threw money at each other, with Neymar’s 220-million-euro move to PSG smashing world records and Dembele’s transfer to Barca for 147-million-euros made him the second-most expensive player

Over 2.17 billion euros has been spent in the top five European leagues this window, with the Premier League accounting for the largest amount by one country. Ousmane Dembele's transfer to Barcelona in a deal worth up to 147 million euros, making him the world's second most expensive player after Neymar, is the latest dizzying move fueled by TV money and Gulf-based club owners. The deal agreed last week to bring 20-year-old French striker Dembele to the Spanish giants from Borussia Dortmund was a direct consequence of Neymar's shock 222-million-euro move to Qatar-owned Paris Saint-Germain that obliterated the world transfer record. To further fill the gap left by Neymar's departure, Barcelona set to sign Liverpool's Brazilian playmaker Philippe Coutinho. PSG, determined to mount a serious challenge for the Champions League, also secured the signature of Monaco's teenage starlet Kylian Mbappe for another stratospheric fee. In England, Manchester City's Emirati owners have snapped up two of Mbappe's French title-winning Monaco teammates.

City paid 52 million pounds, a world record fee for a defender, for full-back Benjamin Mendy and another 43 million pounds for midfielder Bernardo Silva. They also added England international defender Kyle Walker for 50 million pounds as part of their summer spending spree. PSG and City and their Gulf-based owners "have shaken up the established order," said Virgile Caillet, a marketing expert who heads the French federation of sport and leisure industries.

"For years a handful of clubs have shared out the best players, without criticizing the system, and now they are facing a handful of new rivals and a bidding war that they weren't prepared for." In the case of PSG, Qatar also appears to be seeking to exert its "soft power" at a time that it is locked in a feud with its regional rivals.

In the space of August, records set last year have been swept away, with the 89 million pounds deal that took Paul Pogba to Manchester United in 2016 more than doubled by PSG's swoop for Neymar that broke up Barcelona's "MSN" trio of the 25-year-old Brazilian, Luis Suarez and Lionel Messi. Dembele's move for a fee of 105 million euros with add-ons worth another 42 million euros, following Neymar's Barca exit, comes as footballers' union FIFPro has blasted "transfer market madness."

Neymar's move, it said, "is the latest example of how football is ever more the domain of a select group of rich, mostly European-based clubs". The sum paid for Neymar is however "an exception," Caillet argued.

"He is one of the three best players in the world and he is only 25, while the others (Messi and Cristiano Ronaldo) are in their 30s." And in splashing out on Dembele and his 18-year-old France international teammate Mbappe, clubs are investing in the future.

"These are investments in future superstars who have a high potential resale value. It mustn't be forgotten that clubs are commercial entities with investment strategies," Caillet said.

In the Premier League, many managers are concerned that the spiraling costs for the superstars, coupled with a huge cash injection for all the top-flight clubs from a new TV deal, are inflating prices for players across the board.

Manchester United manager Jose Mourinho said in July: "Players like Pogba, there are one or two big transfers per transfer window. The other is where you have 100 transfers and, for me, that's the dangerous area of the market... because now we speak about 30 million pounds, 40 million or 50 pounds million in such an easy way."

Accountants Deloitte said that Premier League clubs' spending had set a new record for a single transfer window after reaching 1.17 billion pounds - and that was with a week of business still to go.