Turkish clubs off to winless starts in Europa League 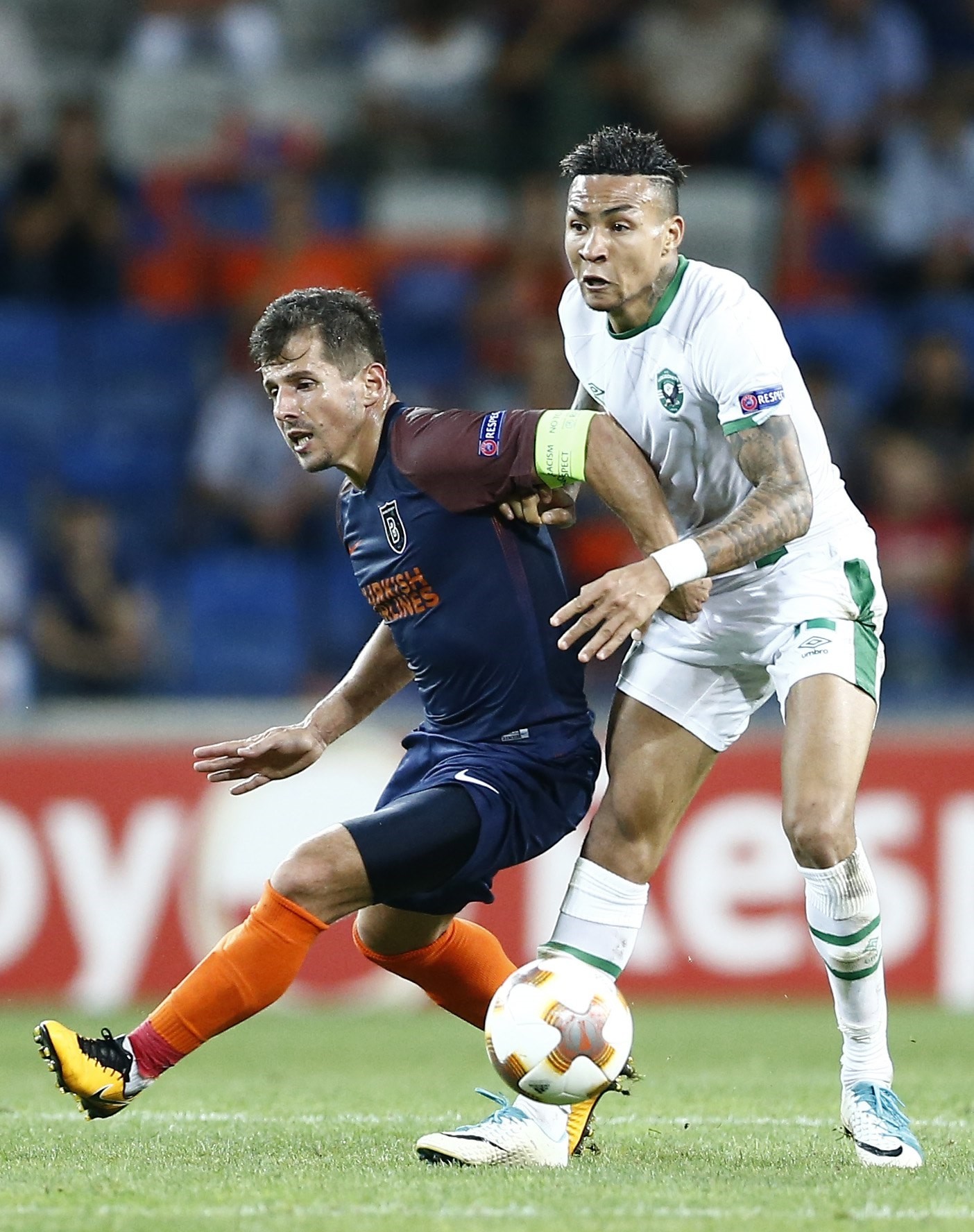 In Istanbul, Medipol Başakşehir were held to a 0-0 stalemate by their Group C opponents Ludogorets.

Despite dominating possession, Başakşehir failed to capitalize on the home advantage and breach the Bulgarian side's defense.

In the other match of the group, Portugal's Braga managed to beat Germany's Hoffenheim 2-1, taking the lead in Group C.In Group I, Atiker Konyaspor were handed a 1-0 defeat by Olympique Marseille. The French side picked up three valuable points thanks to a headed effort by their defender Adil Rami.

With the result, Konyaspor's winless streak in Europe was extended to seven matches. Konya have now suffered six defeats and picked up just one draw in their last seven encounters in the Europa League.

In the other Group I match, Portugal's Vitoria Setubal and Germany's Salzburg shared the spoils in a 1-1 draw.