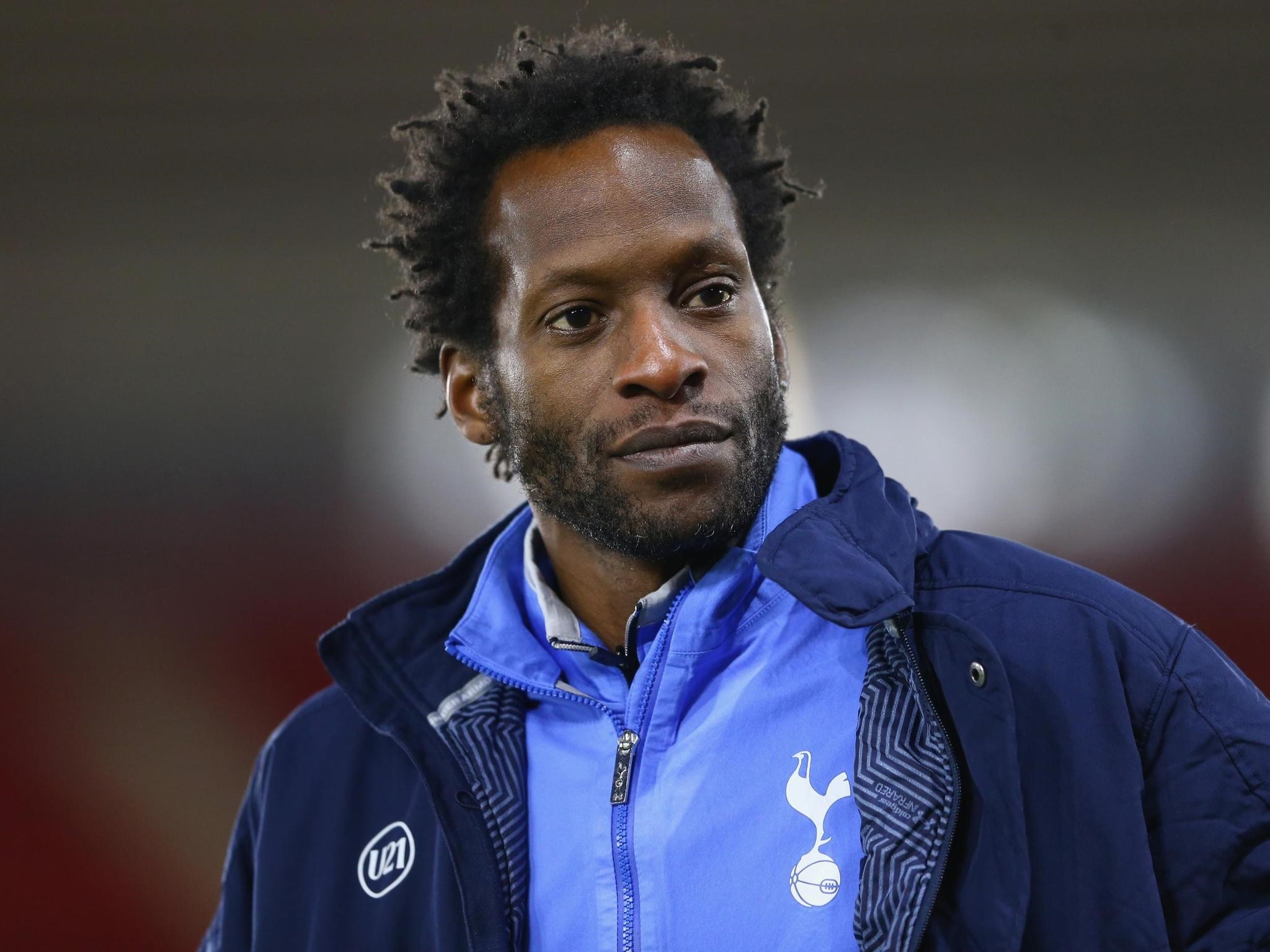 A betting firm has apologized after it gave customers the option of betting on a dead former footballer becoming the next manager of Birmingham City.

Ehiogu died at the age of 44 after suffering a cardiac arrest on April 20 at Tottenham's training ground, where he worked as a coach with their under-23 side.

"This was a genuine error," Paddy Power said in a statement. "A trader re-used an old market as a template for this one, and didn't notice that Mr Ehiogu was included.

"Obviously, that was a mistake, one which was rectified as soon as it was spotted, within minutes."

A spokesman said customers were able to put money on Ehiogu for "less than five minutes" before the error was discovered, adding that nobody actually placed that particular bet.

He added: "We would like to apologise to Mr Ehiogu's family if they did see the tweet. It was obviously a mistake and no offense was meant."