Neymar earns over 3 million euros per month at PSG : report 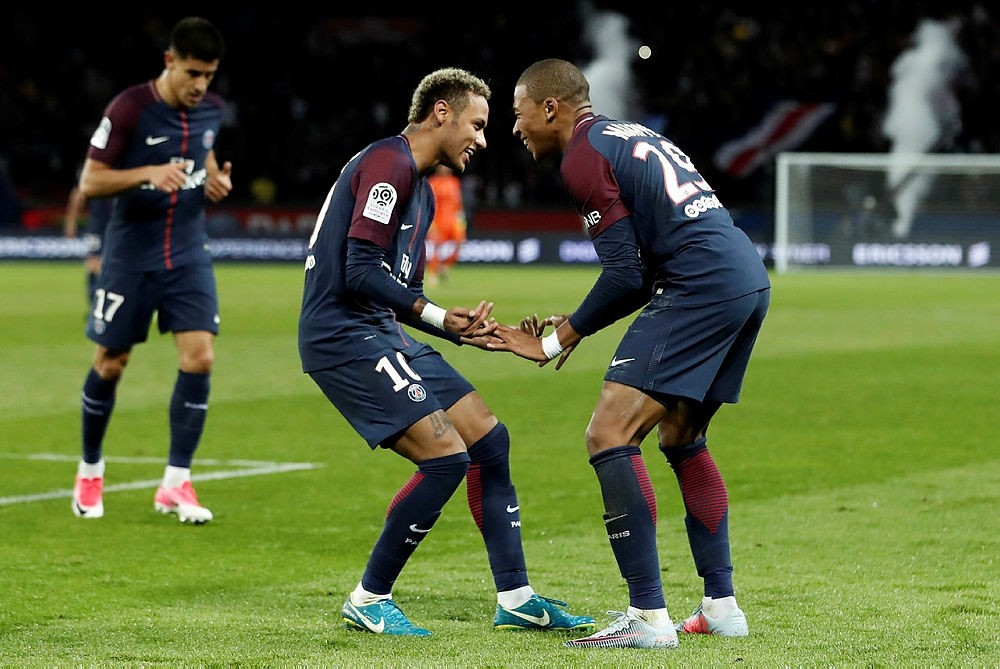