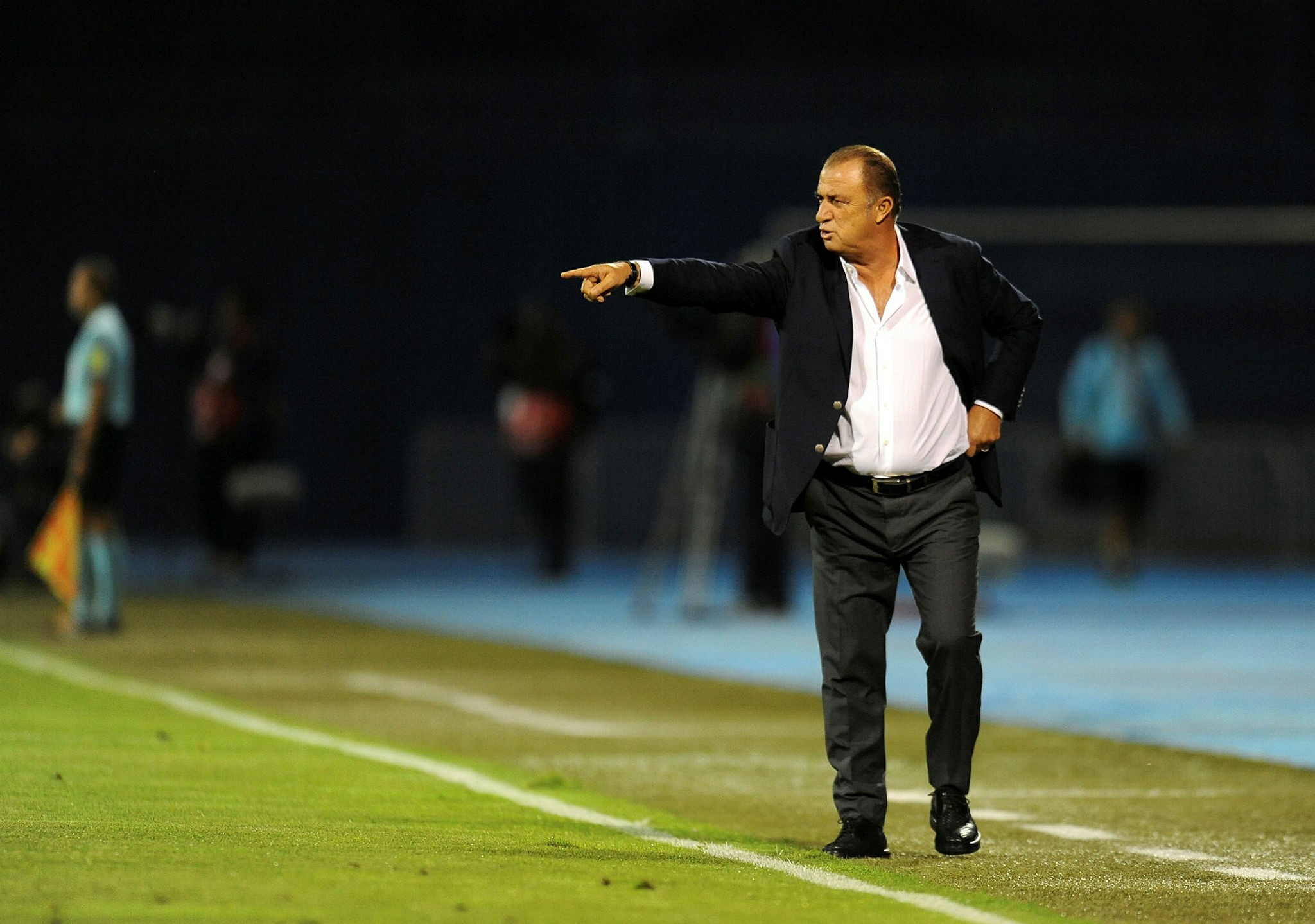 Speaking to Iran's semi-official Tasnim press agency, the club's representative Amir Soltani said the club officials had a meeting with Terim in Istanbul, in which the veteran coach welcomed Esteghlal's offer and "naturally" made several requests for a possible agreement.

Soltani said the management was informed about Terim's requests and details about the deal will be clear in the upcoming days.

"Terim is the best Muslim football coach in the world without a doubt. Having him in Iranian football will benefit our team both financially and technically," Soltani said.

According to Soltani, Esteghlal is prepared to pay a lavish salary to Terim and would finance his transfer with the club's upcoming friendly matches with Turkish teams as well as promotion revenues.

In July, Terim was forced to step down as Turkey coach after he and his two sons-in-law were involved in a fight with a restaurant owner. In a statement, the TFF said that non-football related issues were harming both Terim and the federation.

Mustafa Denizli, another former Turkey coach, also made a reputation in Iran through brief contracts with PAS Tehran between 2004 and 2006 and with Esteghlal's archrival Persepolis between 2006 and 2007 and 2011 and 2012.