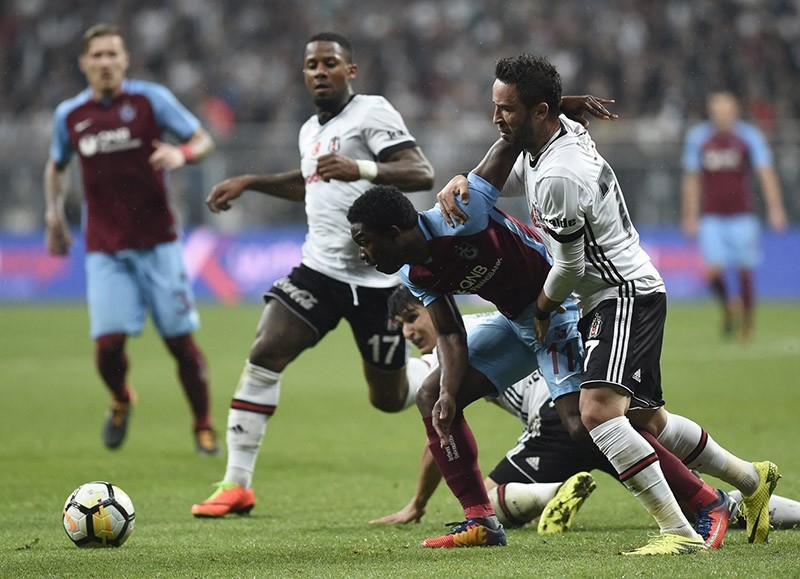 Beşiktaş, coming off of an impressive win against RB Leipzig on Tuesday in the UEFA Champions League, opened the score thanks to a goal by Brazilian attacking midfielder Anderson Talisca in the 13th minute.

Trabzonspor answered eight minutes later, when ex-Beşiktaş player Olcay Şahan scored on a low driven shot in the 21st minute. Notably, Şahan did not celebrate his goal for which he was applauded by the home fans.

In the second half, Beşiktaş once again got the best of Trabzonspor, with a goal by Jeremain Lens in the 58th minute.

Trabzonspor increased their attacks and were able to equalize in the 80th minute, when striker Hugo Rodallega's header found the back of the goal.

Beşiktaş remains second after the draw, 5 points behind leaders Galatasaray.