Sam Allardyce confirms he turned down Turkey offer, says has no desire to return to football 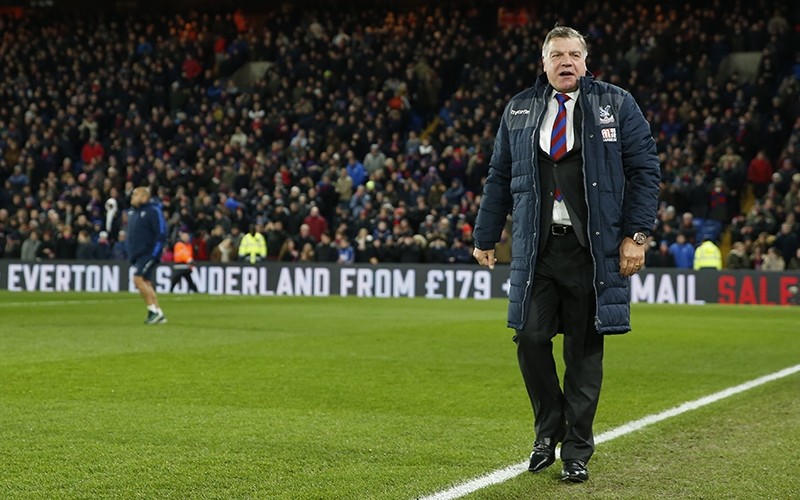 Ex-West Ham boss Sam Allardyce on Tuesday confirmed that he was offered to coach the Turkish national team this summer but decided to turn down the opportunity.

Speaking to talkSPORT, the 62-year-old said he rejected the offer to return to international football as he is not yet missing the job.

"[I'm not missing it] at all at the moment," Allardyce said. "I think my life is [already] very active in talking about football."

Allardyce was offered the job after former Turkey manager Fatih Terim was sacked for being involved in a restaurant brawl in Alaçatı.

Allardyce shocked everyone after suddenly quitting his Crystal Palace F.C. manager role at the end of the last Premier League season. It was later reported he left due to health concerns.

His successor Frank De Boer was hastily fired from the position after four scoreless losses. Roy Hodgson, De Boer's replacement, has has not had much luck either as Crystal Palace has lost every game this season.