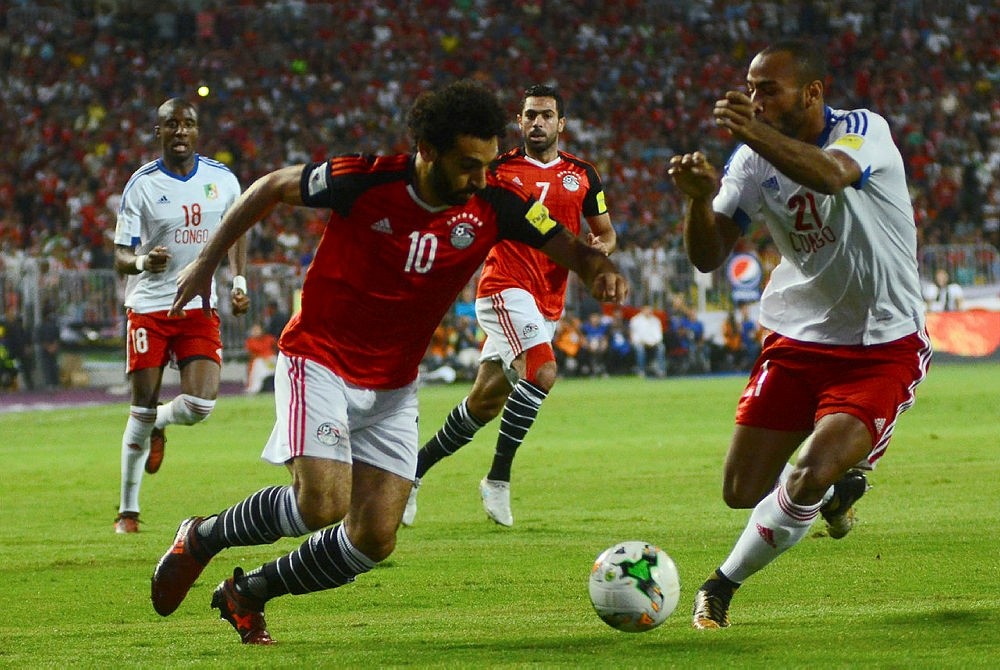 Liverpool's Mohamed Salah converted a stoppage-time penalty to give Egypt a 2-1 victory on Sunday over Congo and seal their place at the 2018 World Cup.

It was Salah's second goal of the night in Borg El Arab after Arnold Bouka had netted a late equalizer for Congo.

Egypt are through to their third World Cup finals and their first World Cup since 1990.

With one game to play they top African Group E by four points, and are the second team from the African qualifiers to book their ticket to Russia following Nigeria.