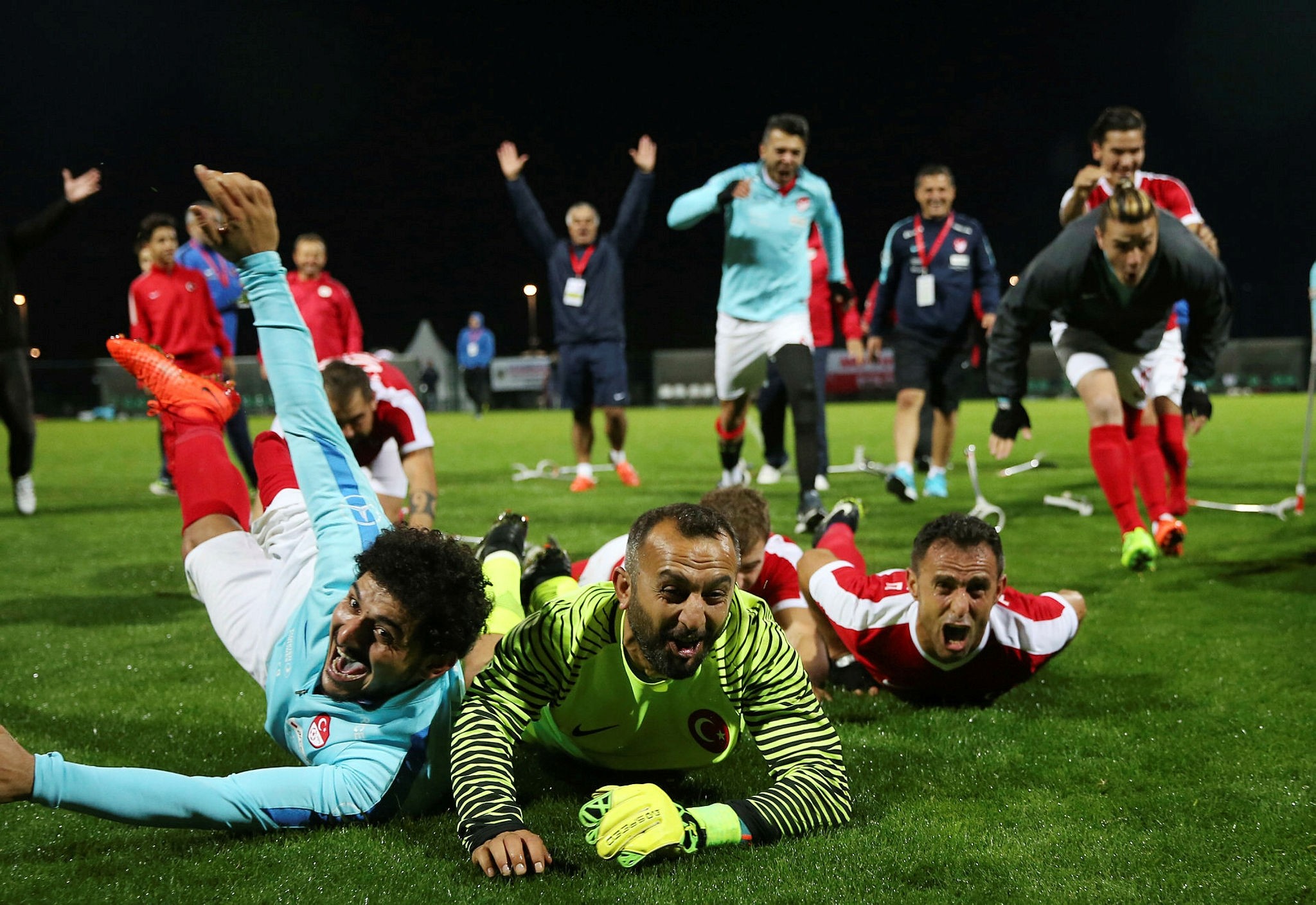 The two goals were scored by Rahmi Özcan and Serkan Dereli.

Turkey faces England on Monday, October 9 at 7:00 pm at Beşiktaş's Vodafone Park. The final match will be free to public.

The team defeated Russia 2-1 in the quarterfinals Saturday.