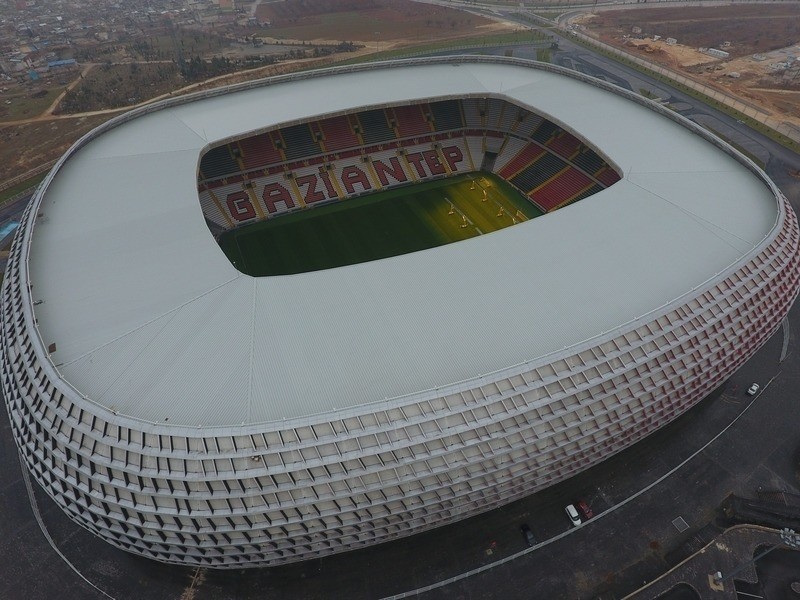 The Turkish Football Federation (TFF) announced Friday the country's candidate stadiums and cities to host the European championship matches in 2024.

The decision to nominate 11 stadiums across 10 cities was made at a closed-door board meeting Tuesday, the TFF said in a statement.

Turkey's only rival to host EURO 2024 is Germany as they were the only two countries who submitted formal declarations of interest to UEFA.

The UEFA Executive Committee is scheduled to make the decision regarding the host of EURO 2024 in September 2018.