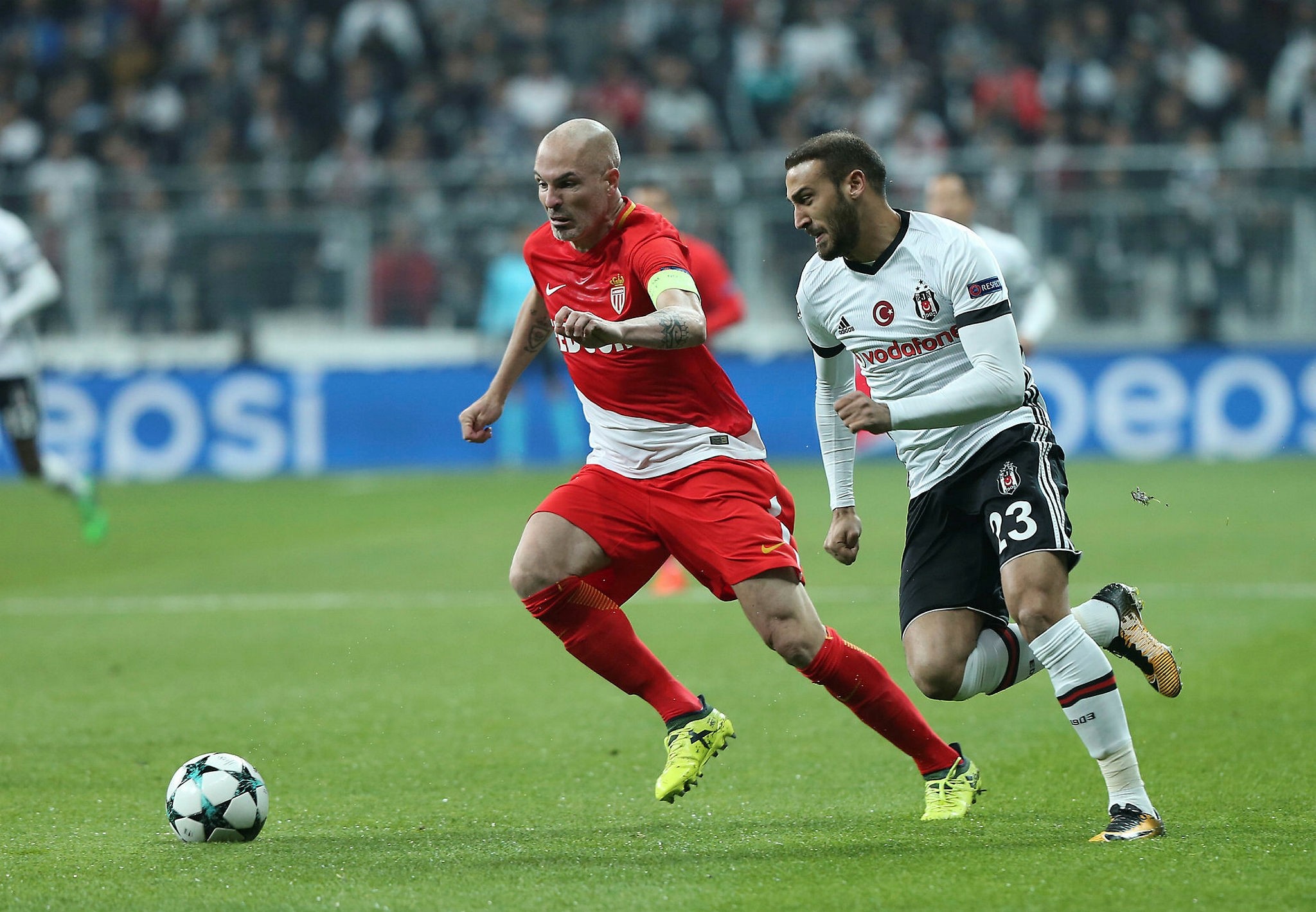 Istanbul heavyweight Beşiktaş missed a chance to secure its place in the last 16 of the Champions League as they drew 1-1 with Monaco in Istanbul Wednesday.

The home side needed a penalty from Cenk Tosun in the second half to earn a point after Rony Lopes had given Monaco the lead just before the interval.

Black eagles, who top Group G on 10 points, could still have their place in the knock-out phase confirmed later if second-placed RB Leipzig wins away to Porto.

But the draw could still see them through with two matches to spare, provided RB Leipzig beats Porto in Portugal later (1945 GMT).

Meanwhile, having thrilled Europe on its run to the semi-finals last season, Monaco -- without the injured Radamel Falcao here -- moved closer to an early exit.

The principality side remains bottom of the group with just two points from four games, two fewer than Leipzig before the German side plays later.

Monaco acquitted itself very well in a cauldron-like atmosphere and also had to cope with losing French international winger Thomas Lemar to a shoulder injury within 26 minutes.

It went ahead in stoppage time at the end of the first half when Joao Moutinho intercepted an Adriano Correia pass and fed Lopes, who took a touch before curling a left-foot shot into the net from 20 yards.

But Beşiktaş was gifted the chance to draw level seven minutes after the restart as Jorge brought down Ricardo Quaresma in the box and Cenk Tosun, the Turkish international striker, scored the resulting spot-kick.

Both sides had chances to win it after that, with Keita Balde squandering a golden opportunity for the visitors in added time.

Paris Saint-Germain and Bayern Munich both sealed qualification from Group B Tuesday.

Manchester City, Real Madrid and Tottenham Hotspur all have the chance to join them in the last 16 when they play later on Wednesday.

City is away at Napoli while Spurs play Madrid at Wembley with the winner guaranteed to progress.