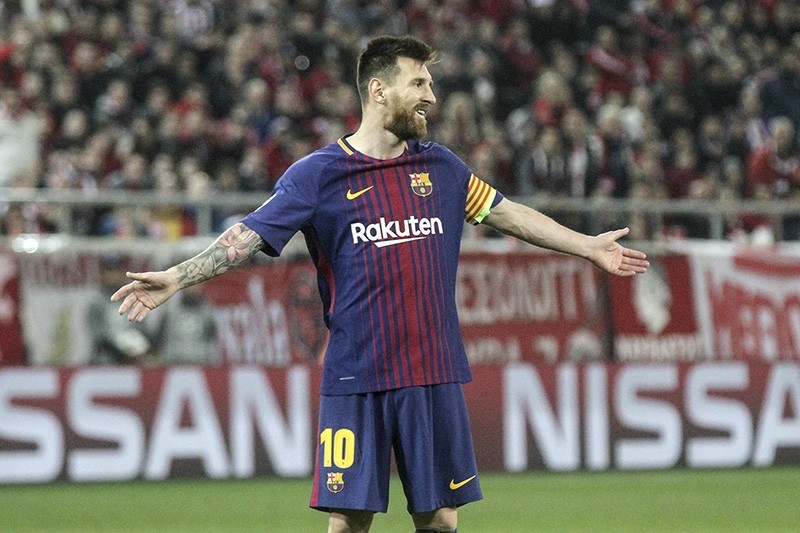 Lionel Messia playing for Barcelona at a UEFA Champions League match against Olympiakos (AA Photo)
by Associated Press
Nov 02, 2017 12:00 am

The company that manages Lionel Messi's image rights says the player has donated more than $81,000 to the medical charity Doctors Without Borders after winning a court case against a Spanish newspaper.

The money was awarded to Messi for an article the La Razon newspaper published implying that the player was doping.

The company says Messi will continue to defend himself from accusations and insinuations against his honor.