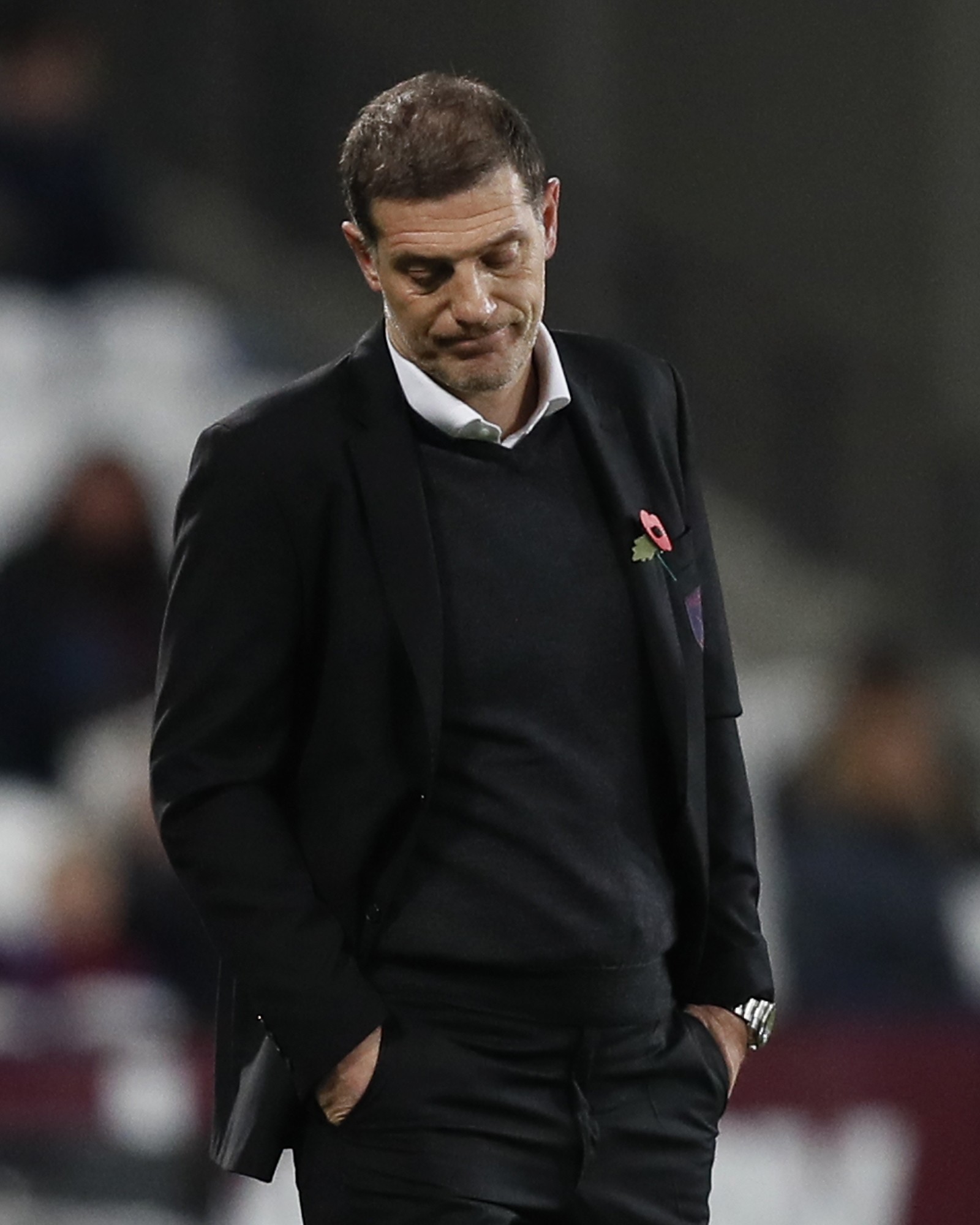 West Ham United have sacked manager Slaven Bilic after they dropped into the relegation zone following Saturday's 4-1 home defeat by Liverpool, the Premier League club said yesterday. The Croatian replaced Sam Allardyce in June, 2015 and led West Ham to a seventh-placed finish in his first season. He also oversaw their move to the London Stadium but has won just two out of 11 league games in this campaign.

"West Ham United can confirm that Slaven Bilic has today left his position with the club," West Ham said in a statement. The club said they "believe a change is now necessary in order for the club to move forward positively and in line with their ambition".

"The club's search for a new manager to take West Ham United forward is underway and an announcement regarding Bilic's successor is expected to be made over the coming days," the statement added. Former Everton, Manchester United and Sunderland manager David Moyes, who is currently out of work, has been strongly linked with the position. Moyes told BeInSport on Sunday that he was willing to take on the challenge of keeping the Hammers in the Premier League.

"I've always said I want to go back into club management. If the right opportunity comes around, I'll be interested." Asked about West Ham before Bilic's sacking, the 54-year-old, who also had a brief and unsuccessful spell with Real Sociedad in Spain, said: "I am interested but at the moment that vacancy has not become available. I know what Slaven must be going through."

Bilic, who played as a defender for West Ham, has been under pressure throughout this campaign and although a League Cup win over Tottenham bought him time, a draw at bottom club Crystal Palace and the heavy home loss to Liverpool sealed his fate. The Croatian's coaching assistants Nikola Jurcevic, Edin Terzic, Julian Dicks and Miljenko Rak have also left the club.