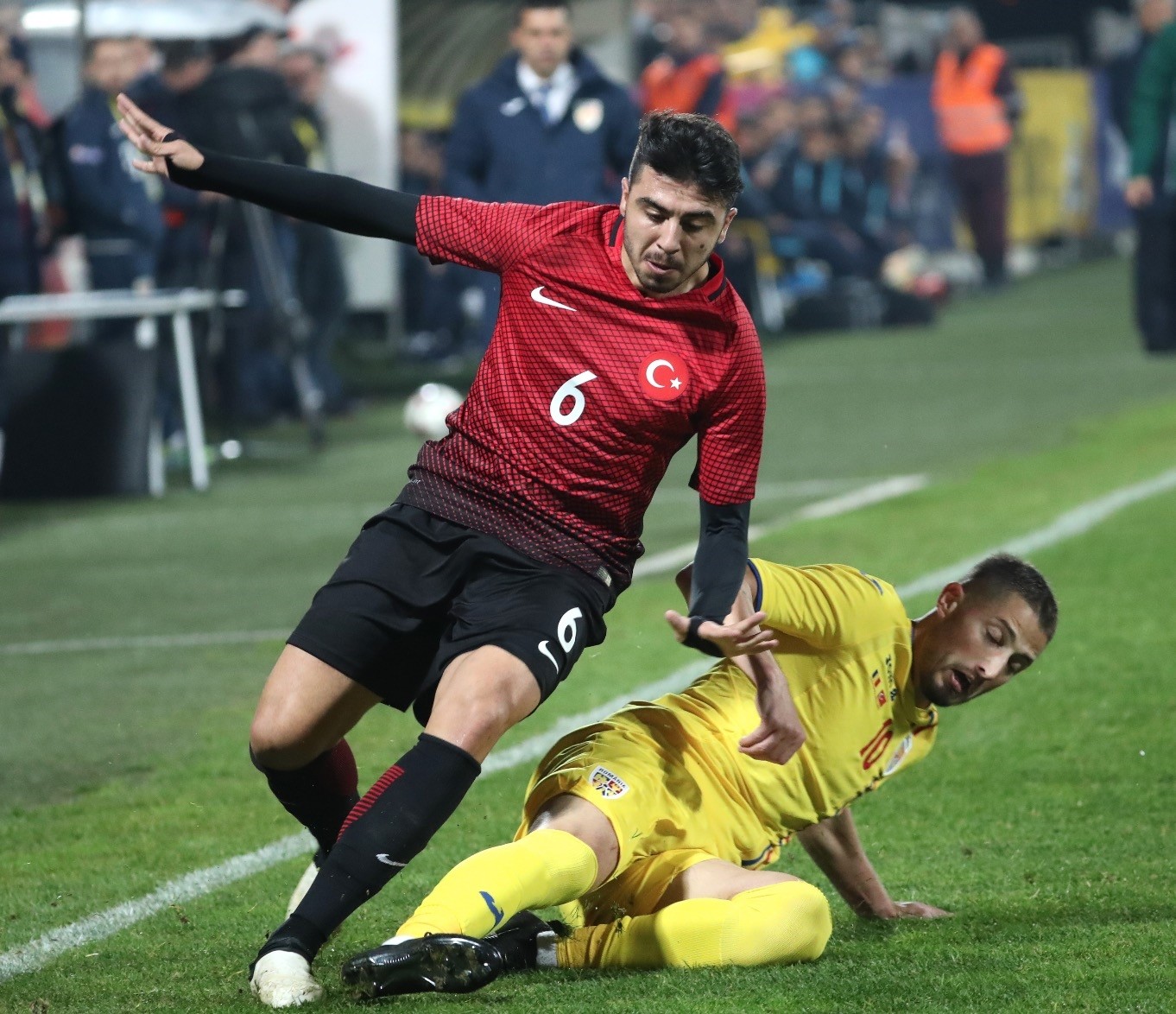 The Turkish national football team will be playing its 555th international tie, and sixth under coach Mircea Lucescu, when it faces Albania in a friendly in Antalya today.

The Crescent-Stars have so far won just a single match under the Romanian coach, since he replaced Fatih Terim at the helm on Aug. 2. They have lost three and drawn the other. Lucescu's reign was off to a shaky start as Turkey lost the first match 2-0 against Ukraine in 2018 World Cup qualifications. Following the defeat, Turkey managed to win against Croatia 1-0 but lost 3-0 against Iceland in Eskişehir, bidding farewell to the 2018 World Cup. In the last qualification match, Turkey drew 1-1 with Finland.

The first friendly under Lucescu also ended in disappointment when Turkey lost 2-0 Romania. The poor results have stirred up discomfort among Turkish football fans while some commentators and sports writers have questioned Lucescu's methods.

Of the 555 international ties in 94 years, Turkey played 293 official and 261 friendly matches. The Crescent-Stars won 209 matches, drew in 128 matches and lost 217. They scored 727 goals and conceded 803 goals in total against 87 different national teams.