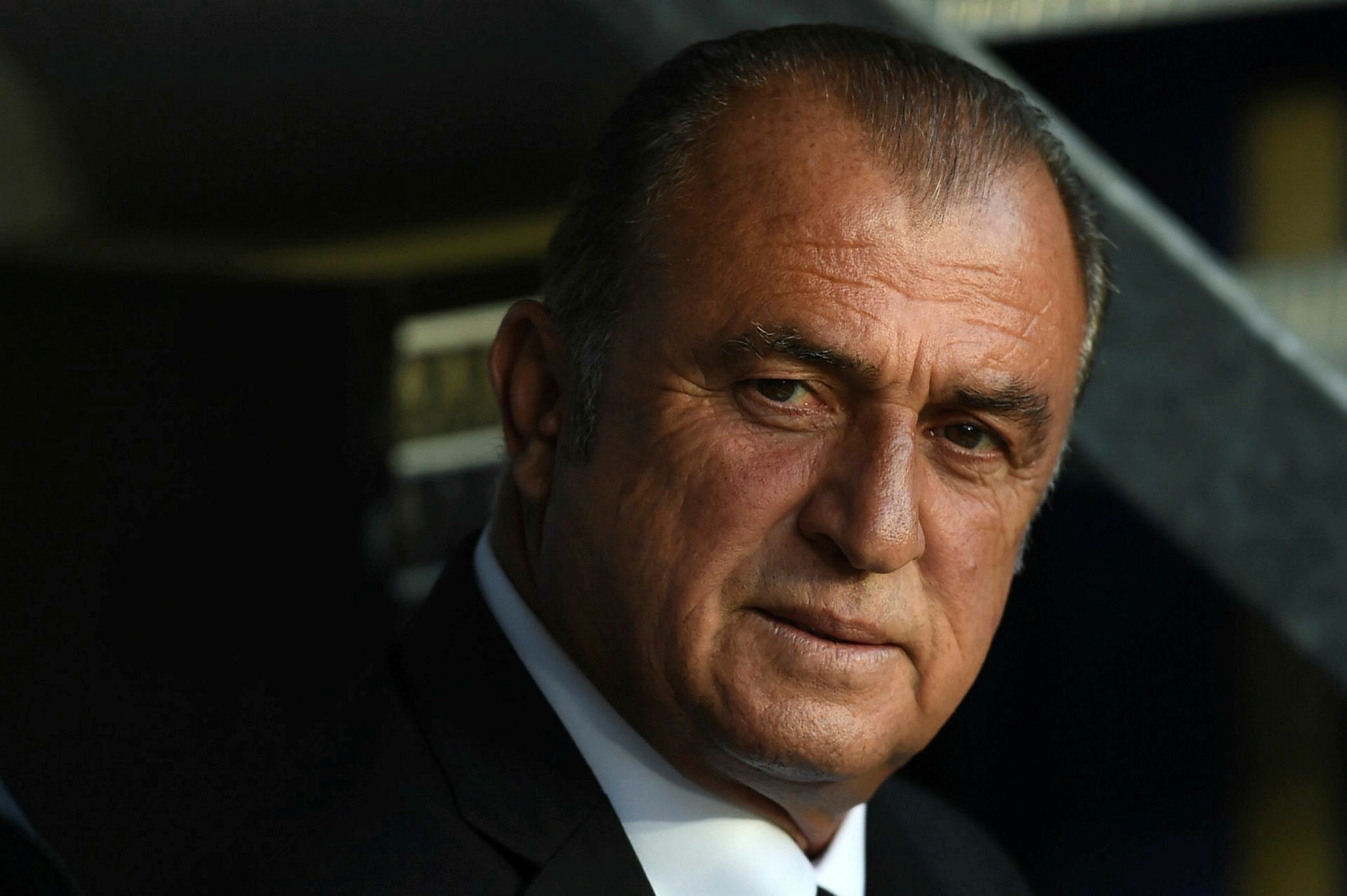 This file photo taken on June 17, 2016 shows Fatih Terim looking on during the Euro 2016 group D football match between Spain and Turkey at the Allianz Riviera stadium in Nice. (AFP Photo)
by Daily Sabah Dec 21, 2017 12:00 am

Legendary coach of Istanbul heavyweights Galatasaray, Fatih Terim is back to manage the Lions, the club said in a statement late Thursday.

Terim, who in 2000 led the Yellow-Reds to a first-ever UEFA Cup victory in Turkish history, also tweeted that he is back.

Under Terim, Galatasaray had four consecutive championships in the Turkish Super League between 1996 and 2000. The Lions crowned the four victories with two European cups, the UEFA Cup in 2000 and the UEFA Super Cup in 2001, this time under Mircea Lucescu.