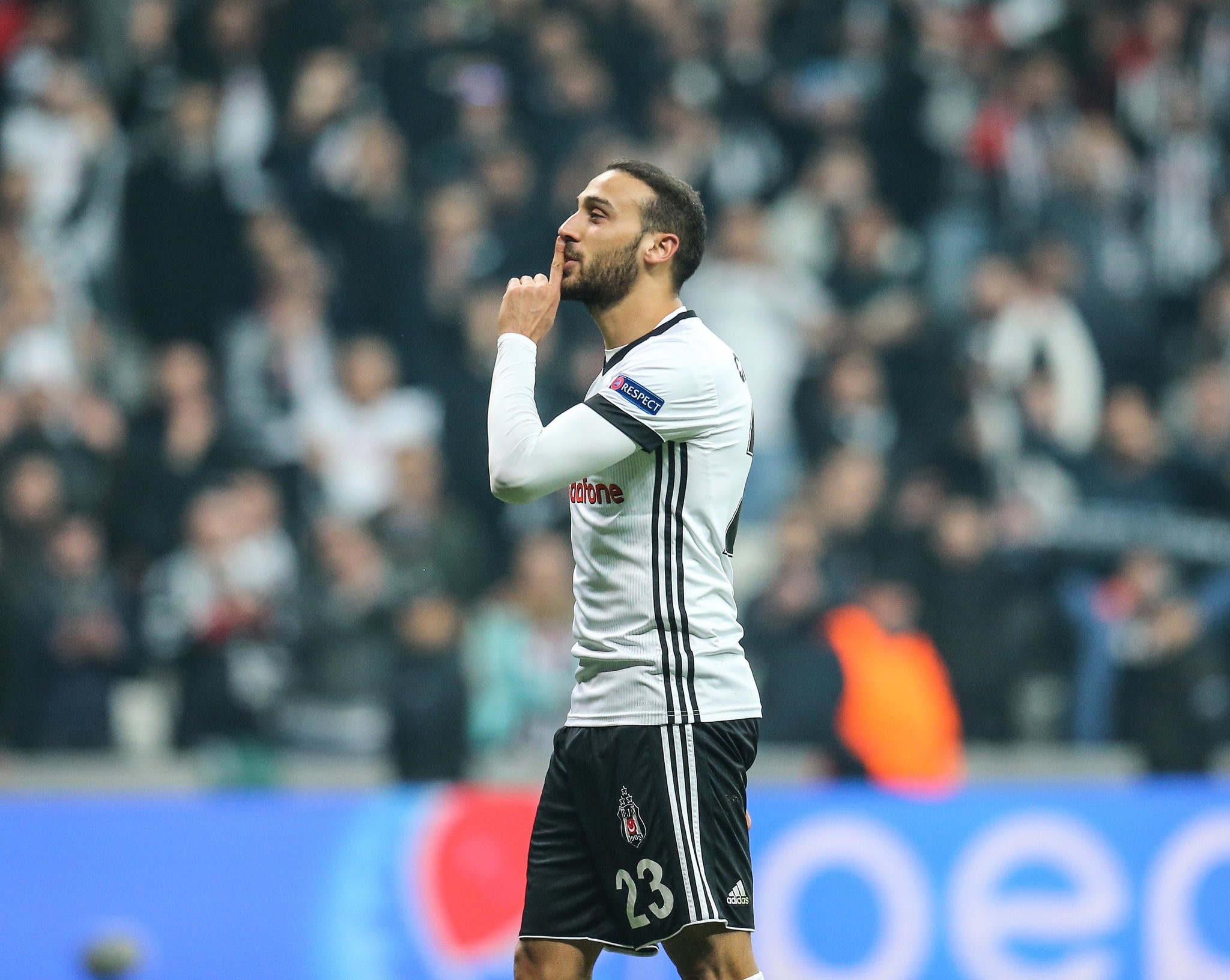 The Turkish forward will travel to Liverpool today to begin his medical checks ahead of the planned signing, Sky Sports reported.

"Cenk wants to join Everton. We want to do our part. We are working on a replacement. A final deal has not been reached yet but we have an agreement over the price. The end is near. The transfer will be wrapped up by the weekend," Orman said. He had also said that there was a 35 million pound offer for Tosun from China.

The move makes Tosun Turkish Super League's most expensive export to date. The previous record was held by wunderkind Cengiz Ünder, who moved to AS Roma for 15 million euros last year.

Speaking about Tosun's transfer ahead of Merseyside derby against Liverpool in the FA Cup, Everton coach Sam Allardyce said: "We've agreed a deal and are at the stage of personal terms. Hopefully, we might be able to get him registered in time to play in the cup."

The deal was initially delayed after Beşiktaş said it wanted to hold out for a better deal than the 25 million pounds Everton offered.

When asked about the club's interest in Tosun, Allardyce had said: "Him and many others. We will be actively looking for a front man in this window.

"I need more goals in the side than what we have at the moment."

Everton has been on the hunt for a good forward after failing to replace Romelu Lukaku who was transferred to Manchester United for 90 million pounds.

Meanwhile, Beşiktaş coach Şenol Güneş said: "I wish Cenk luck in his new endeavor. I feel both sorry and happy. I am sorry because he was a very good character and an equally good player for Beşiktaş."

The Germany-born Tosun, 26, showed an impressive performance as Beşiktaş topped its Champions League group, securing a place in the last 16, where it will meet Bayern Munich.

In Turkey, he is known as Tosun Pasha, in reference to a popular Turkish 1970s comedy show.

He is widely regarded as the best Turkish striker since the days of Hakan Şükür, who helped his country to third place in the 2002 World Cup but then fell into disgrace over his links with U.S. based preacher Fethullah Gülen, blamed for the 2016 failed coup.