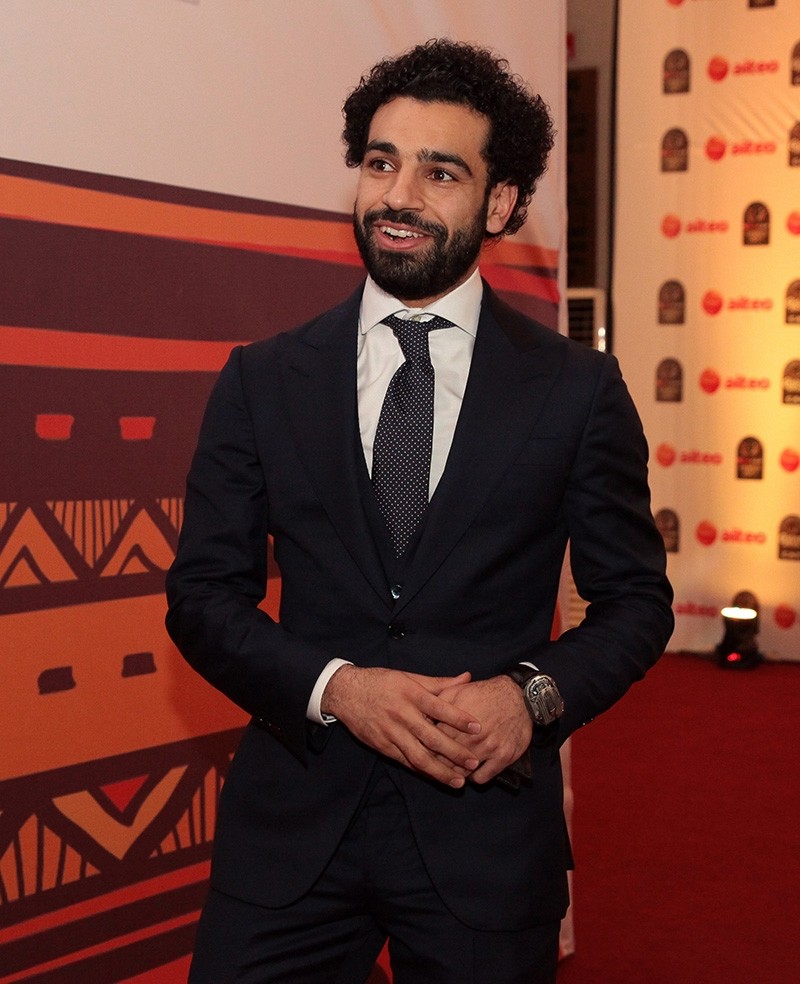 Egypt forward Mohamed Salah was named African Footballer of the Year for 2017 on Thursday, finishing ahead of his Liverpool teammate Sadio Mane of Senegal and Gabon striker Pierre-Emerick Aubameyang.

He also made an African record move to Liverpool and scored 23 goals in all competitions for the Premier League club in 2017.

Salah is the second Egyptian to win the award after Mahmoud Al Khatib in 1983.