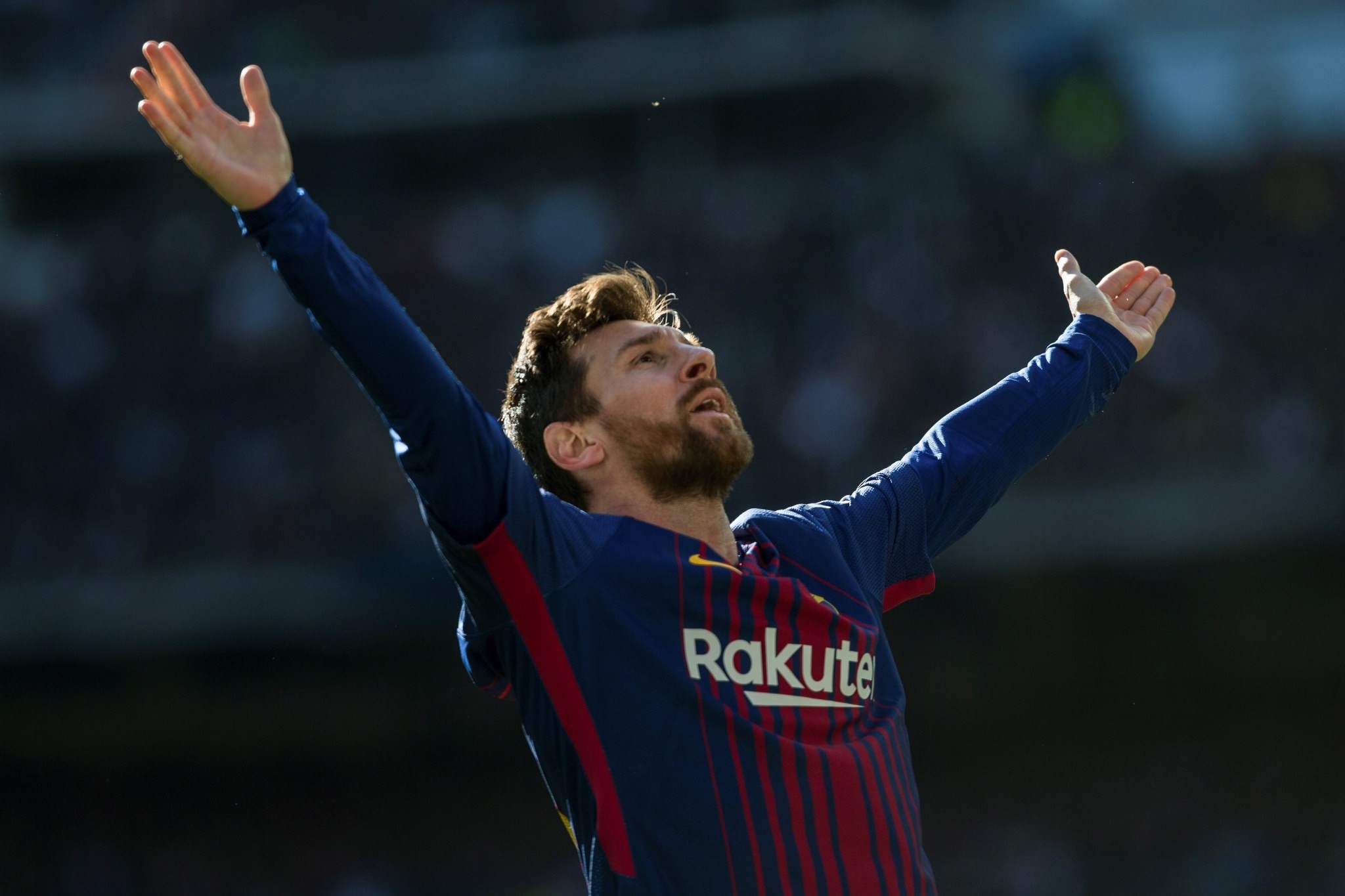 Lionel Messi could leave Barcelona without a transfer fee if Catalonia ceded from Spain and the club did not compete in any of Europe's top four leagues, El Mundo said on Friday, citing a clause in his new contract.

But according to the Spanish daily, it would also allow the five-times world player of the year to leave the club where he has spent his entire career for free if Catalonia's independence push resulted in Barca exiting Spain's top flight and not joining either the Premier League, the Bundesliga or Serie A.

A Barca spokesman declined to comment directly on the report but added: "In the interests of confidentiality the club never comment on contracts signed with players and never will."

Messi's management team could not immediately be reached for comment.

Argentinian Messi's latest contract was signed on Nov. 25, before that vote but after an autumn referendum on independence that authorities in Madrid declared illegal, dissolving the region's political institutions after they ratified it.

The referendum had direct ramifications for Barcelona who, on the day that it was held, chose to play their La Liga game against Las Palmas behind closed doors in response to police violence against would-be voters.

The president of La Liga, Javier Tebas, has repeatedly said Barcelona would be booted out of the Spanish league along with all other Catalan clubs in the event of independence, as only teams from Spain and Andorra are legally entitled to compete in the Spanish leagues.

Barca, who have won 24 Liga titles and lead this season's standings by nine points, said after the referendum they would not speculate on the future.

However, they were "not planning for any other scenario than playing in the Spanish league. The club is competing in this competition and wants to win it."