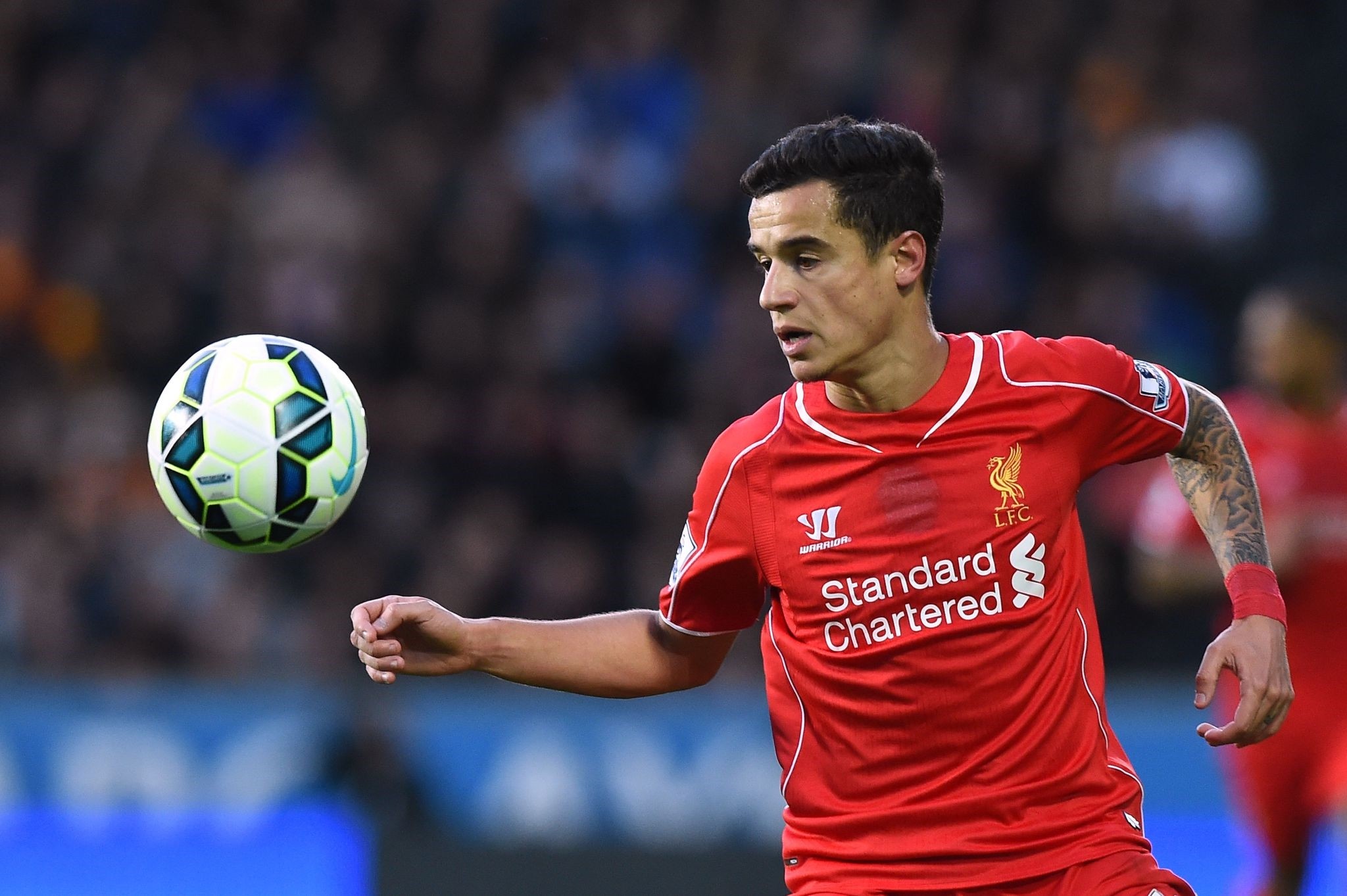 Philippe Coutinho is close to sealing a move to Barcelona from Liverpool.

A person familiar with the deal tells The Associated Press that Liverpool and Barcelona have reached an agreement that will see the Brazil midfielder move to the Spanish team for a fee of 160 million euros ($192 million). Coutinho was traveling to Spain on Saturday and an announcement was expected on Sunday.

The person spoke on condition of anonymity because they were not authorized to comment publicly about the deal.

Details of the deal were first reported by The Times of London on Saturday.

Liverpool rejected three bids from Barcelona for Coutinho in August.

Coutinho becomes one of the three costliest players in soccer history, after Paris Saint-Germain duo Neymar and Kylian Mbappe.

Barcelona has now reinvested the 222 million euro windfall it received from Barcelona following Neymar's world-record transfer to PSG in August.