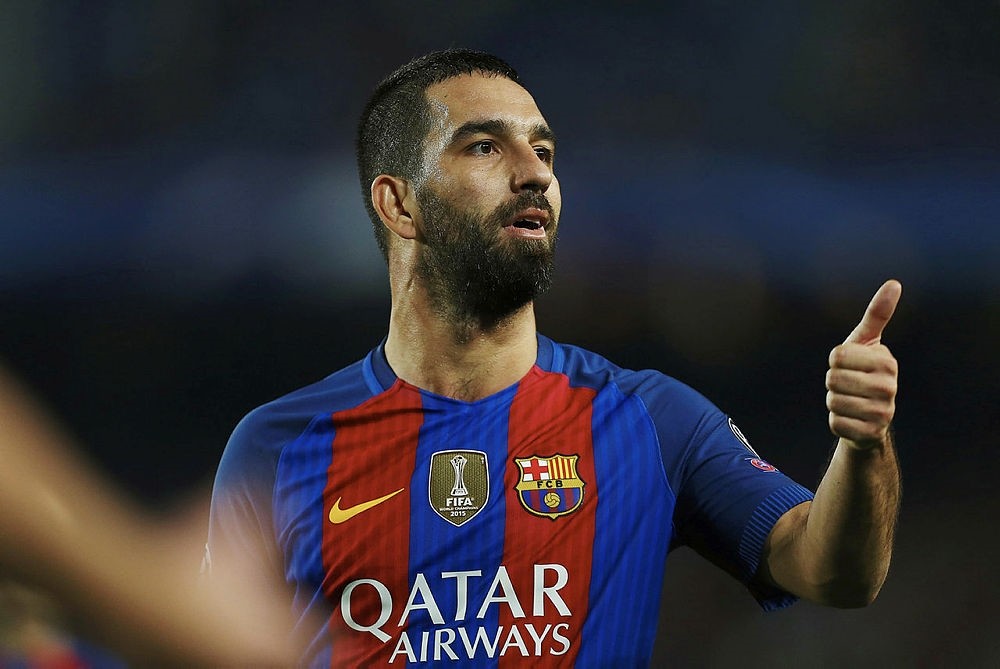 Turkish league leaders Istanbul Başakşehir on Saturday announced they had reached an agreement to sign midfielder Arda Turan on loan from Barcelona.

"Arda Turan is returning to his country wearing the orange kit (of Başakşehir). This is not just a transfer for Başakşehir, but a transfer for all of Turkey," club president Göksel Gümüşdağ said in a statement.

In a tweet, the club shared a video of a crossword being filled in with the key answers being "Arda Turan."

Başakşehir has risen rapidly over the last two seasons to rival the established Istanbul triumvirate of Beşiktaş, Fenerbahçe and Galatasaray.

The 30-year-old joined Barcelona in 2015 after four successful seasons with Atletico Madrid but has been unable to hold down a first team place.

Turan receives an annual salary of around eight million euros at the Catalan club, according to Spanish media.

He quit international football last June after former coach Fatih Terim threw him out of a training camp following a fracas with a reporter on a plane.

Turan then declared two months later he was ready for a recall.