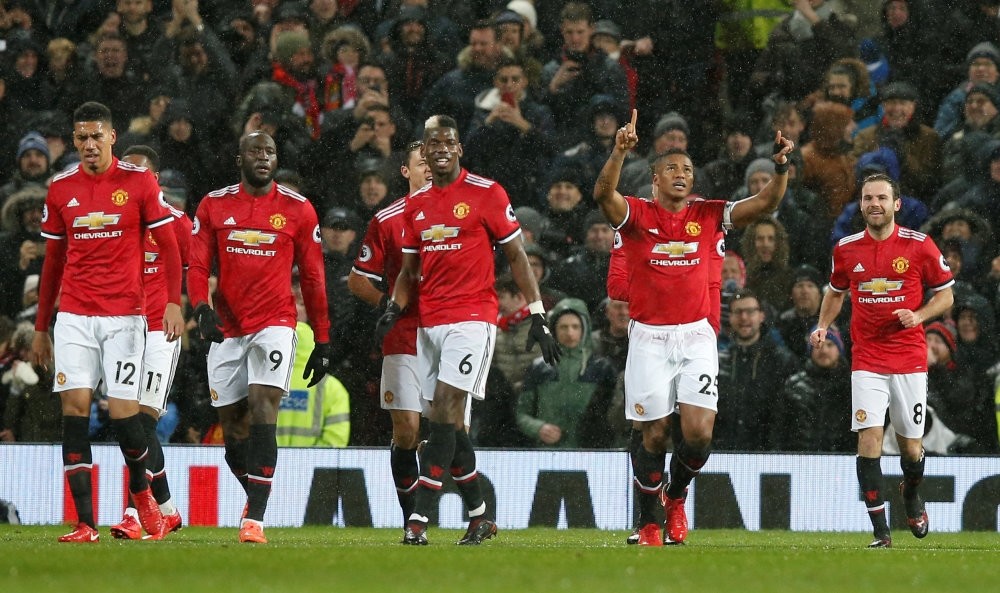 Elite European football clubs will get even richer than their rivals by cashing in on their global brands, UEFA has warned as it studies ways to help make the Champions League more competitive

UEFA must "remain vigilant and true to our values" as top clubs' income grows fastest, President Aleksander Ceferin wrote in an introduction to the 126-page document that detailed another boom year for European football. A group of 12 clubs is best placed to attract sponsors and commercial deals that are driving up income faster than domestic broadcasting rights and UEFA prize money, according to the European football body's analysis of 681 clubs' accounts in the 2016 financial year.

"As the guardians of the game, UEFA must ensure that football remains competitive even as financial gaps are augmented by globalization and technological change," said Ceferin, who has stated his aim to keep a competitive balance on the field. The annual UEFA research was released Tuesday, six weeks before Ceferin could expand on policy ideas to increase fairness when he addresses member federations at their congress in Slovakia. Salary caps, luxury tax and enforced squad limits have previously been raised by the UEFA leader, who has called on European lawmakers to look at waiving some business competition laws to help the sport.

Restricting agent fees, clubs loaning out players, and owners having stakes in multiple clubs are also options put up for debate by Ceferin. The UEFA research confirmed a rising trend for European clubs to see total income grow on average 10 percent year-on-year through a troubled decade for the world economy. A total of 48 clubs had income of at least 100 million euros ($122 million) in 2016 - topped by Manchester United's 689 million euros ($845 million). The top 30 clubs - down to Aston Villa in 30th place - earned a combined 9.1 billion euros ($11.16 billion) in the last financial year, almost matching the other 651 clubs combined. Still, UEFA suggests just 12 of the "most global clubs" are in a different financial class.

"Only the largest clubs have the scope to take full advantage of the increasing international media profiles of the top leagues," the report said. The wealthy dozen have raised their income from "sponsorship deals and commercial activities" by 1.58 billion euros ($1.94 billion) since 2010. All other European top-tier clubs combined for a 700 million euros ($858 million) increase, UEFA said. UEFA has compiled the annual study since 2009 when it launched the Financial Fair Play project to monitor, regulate and sanction clubs for overspending on buying and paying players.

Paris Saint-Germain is currently under investigation after lavish spending including a world-record 222 million euros ($272 million) on buying Neymar from Barcelona. Total net losses in 2016 of 269 million euros ($330 million) are one-sixth of the sum when FFP took effect in 2011. Though 10 clubs, including five English teams, had wage bills of more than 200 million euros ($245 million), all were below UEFA's recommended wages-to-revenue ratio of 70 percent.